ON February 10, Marietta Republican Ginny Earhart introduced House Bill 401, titled the Protect Vulnerable Children Act, a law that would make providing transgender children with puberty blockers or hormones a felony that could result in the prescribing doctor being imprisoned for up to ten years and losing their medical license.

A little over a month later, the first openly transgender official, Biden nominee for Assistant Secretary of Health Rachel Levine, was confirmed by the senate.

Biden has stayed completely silent on Georgia’s bill and the wave of discriminatory bills sweeping across the nation, including the similar bill that just passed the Arkansas legislature.

This is life under the Biden Administration: the president passively looks on while transgender children are threatened with the denial of life-saving medical care and transgender women seeking asylum are detained in appalling conditions at our Southern border, but transgender people can again serve the interests of American imperialism by taking up the gun against those kept in subjugation by the U.S. military and finance capital.

This is what we get with the Democratic Party: we are offered the symbols and appearances of progress while the most vulnerable among us are continuously, relentlessly exploited and oppressed.

Earhart’s HB 401 is a particularly cruel manifestation of the GOP’s ideological culture war, but this bill has a material basis as well. We are living in a time of multiple intersecting and profound crises.

To name a few, the COVID-19 pandemic has plunged an economy that never fully recovered from the 2008 financial crisis into a recession from which a return to “normalcy” in the coming years appears unlikely, climate catastrophe is here and causing billions of dollars in damage in addition to dozens if not hundreds of lives lost, and the nation’s birth rate is 19% below the rate needed to keep the population from declining.

When the prevailing economic order comes under immense threats such as these, the political establishment in general and the conservative reactionaries in particular go to great lengths to prop up capitalist society’s primary unit of economic consumption: the nuclear family. This is the material reason why abortion rights have been under attack for the past decade and why the rights of transgender people, who are highly unlikely to produce offspring, especially if they transition early, are under attack now.

Transgender people, generally speaking, simply do not serve the state’s vested interest in propping up the institution of the family.

Ideologically, HB 401 is predicated upon the widespread myth that transition regret is a common phenomenon and that children who begin puberty blockers rarely go on to medically transition. In fact, the opposite is true.

When advocates of transgender rights say that transition-related medical care is lifesaving, they should be taken literally. Denial of puberty blockers and cross-sex hormone replacement therapy have a direct relationship to attempted and completed suicide. The blood of transgender children will be on the hands of every legislator who votes in favor of one of these bills.

The Republican Party is a vicious hate group, but the Democratic Party, through their disastrous combination of political ineptitude and inter-party collusion, is powerless to stop it. Mainstream historians teach us that Lyndon B. Johnson signed the Civil Rights Act out of the goodness of his heart, completely glossing over the fact that he signed it in response to the pressure from the eight days of riots that ensued after Martin Luther King Jr.’s assassination.

From the Third Estate in the French Revolution to the Chinese peasants who brought down the feudal system to the Black Panthers in the Black Power Movement, history has demonstrated that it is not the work of great individuals, much less elected individuals, but the work of the masses in organized struggle that determines the wellbeing of the people and the freedom of society.

Fortunately for us and all those who care about protecting the rights and lives of the oppressed, the bill has stalled because of a failure to meet a deadline, which means it is unlikely to be voted on during this legislative session. The bill will be automatically reintroduced in 2022. This means that we have a year to show that, unlike the Biden Administration and the Democratic Party establishment, the people will not sit idly by while the conservative reactionaries trample on human rights.

Defeating this abominable law, however, is the minimum we can do. The fight for trans rights is part of the larger fight for social justice and equality. Between hormone replacement therapy and gender affirming surgeries, the cost of gender transition in the United States can easily run into the six figures (meanwhile, in Cuba, these procedures are provided free of charge as part of transgender Cubans’ right to health).

We cannot stand for incremental changes to the Affordable Care Act; we must fight for trans-inclusive universal healthcare. Transgender people are twice as likely to be unemployed and four times as likely to live in poverty. Forty percent of homeless youth are queer or trans.

We do not need any more toothless anti-discrimination bills; we must fight for guaranteed employment and housing for all, regardless of gender identity. 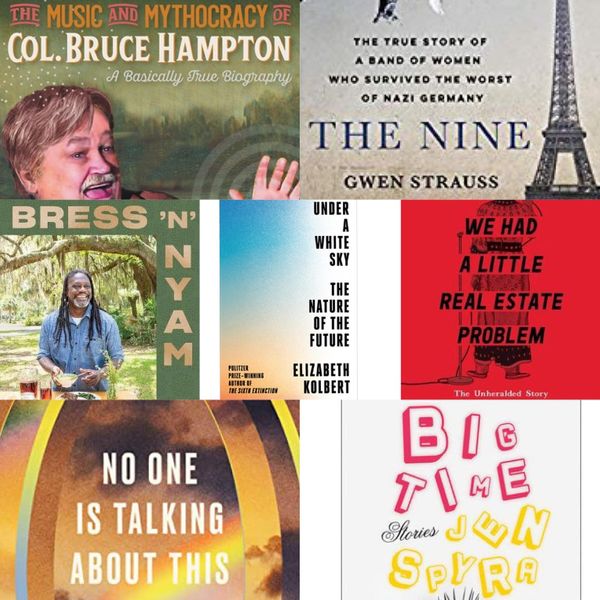 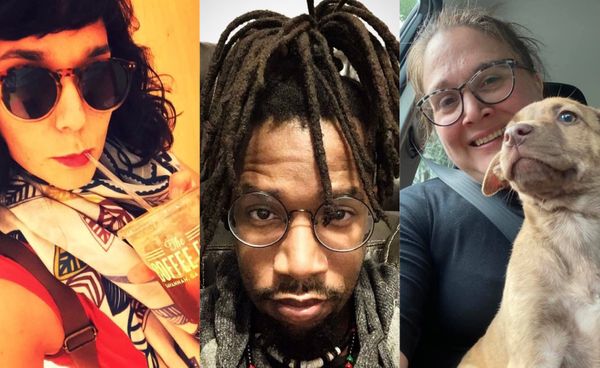