"I kept reading that I was conspiring with some guy who goes by the name of fucking Batman!" — Pat Conroy

SAVANNAHIANS — especially those with a long history in town — are mourning the loss this weekend of Gordon Varnedoe at age 82.

In a town known for honoring its most eccentric citizens, Varnedoe was near the top of the list. A lifelong fascination with Batman led him to often dress as the caped superhero in adult life, at social events all over Savannah.

Because Savannah has a high tolerance, indeed an indulgence, of such behavior, no one gave Gordon a hard time about it.

They also didn’t give him a hard time because, though not a tall man, he had the thick, muscular physique of the former UGA football player, champion wrestler and weightlifter, rugby player, and all-around star athlete that he was, with the sunny confidence that came with it.

His profound impact on Savannah athletic history is enough for a story in itself; Varnedoe helped found both the Savannah Scottish Games and the Savannah Shamrocks Rugby Tournament.

But mostly, Gordon was just extremely likable. Quick with a quip and steeped in Southern gentlemanly folkways, he was, quite simply, a charmer and a character, whether in his Batman costume, dressed as Gen. James Oglethorpe for a historical proclamation, sporting his clan tartan, or the more businesslike garb of his frequent day gig as a realtor.

It was this ability to charm that involved Gordon Varnedoe in what might be called the ultimate wrestling match of his life, with the Savannah College of Art and Design.

While many folks remember him as the guy who dressed like Batman, others remember Gordon as arguably the main protagonist in the strange tale of SCAD vs. the School of Visual Arts in the early 1990s, when the latter school tried and failed to get a foothold in Savannah.

Though largely down the memory hole today, the tale has the elements of a true-crime thriller-meets-political documentary-meets-Bond movie: mysterious deaths and suicides, pipe bombs, lawsuits, cartoonish supervillains, wiretaps, the RICO Act, protest rallies, and more lawsuits, all against the backdrop of intellectual elites infighting in an often elitist Southern town.

Because reporting the story is so contentious and fraught with legal risk, few cogent accounts of it exist. I’d say that the best is this account by the national writer Warren St. John, mirrored at the Lingua Franca site.

Originally pitched by St. John to the New Yorker under the title ‘Sinister Designs,’ it wasn’t to see the light of day in that publication, one assumes because not even the New Yorker had the stomach for what was likely to be a protracted legal war in the trenches.

In any case, the facts beyond serious dispute are that Varnedoe initially was a main, perhaps the main booster, fundraiser, and champion of Richard and Paula Rowan, the couple who started the Savannah College of Art and Design in 1978.

(For those of you really new to town: Paula Rowan divorced Richard, remarried, and now goes by Paula Wallace. She remains president of SCAD.)

In 1992, according to St. John’s account, Varnedoe was fired by the Rowans for the apparently unpardonable sin of meeting with members of the Downtown Neighborhood Association, a group of old-money property owners frequently at odds with the Rowans over SCAD’s growing impact on downtown real estate, which the school was acquiring at a rapid clip.

Though not a grudge-holder by nature, Varnedoe had a sizable monetary and personal investment in the school, and couldn’t stay away from the ensuing controversy when a group of SCAD students began to commit another apparently unpardonable sin: forming a student government.

Motivated by concerns including perceived free speech crackdowns and student safety, that would-be student government might be a routine development at most other schools. But in the top-down, secretive paradigm of SCAD — where not even the professors get tenure — it was seen as an existential threat.

In what St. John refers to as “The Great Purge,” the Rowans and their formidable legal team quashed the student movement, which was no doubt hampered in large part by being associated with the detonation of not one but two pipe bombs on and near campus.

(What? Your realtor didn’t tell you about Savannah’s history of pipe bombs when they sold you that house in Ardsley Park or Southbridge?)

Varnedoe then became instrumental in the effort to bring a second art school to Savannah, this one the prestigious, New York-based School of Visual Arts (SVA). And thus came another Darwinian struggle.

In 1993, Varnedoe, by then SVA’s “community liaison,” announced the school was coming to Savannah, taking the Rowans by surprise.

Now, the Boston, Massachusetts, metro area famously has over 50 colleges and universities within it. I don’t remember ever hearing someone complain that having so many colleges has hurt Boston in any way, shape, or form. Quite the contrary, in fact.

But that’s not how SCAD perceived Savannah. They not only viewed SVA as a competitive threat in "their" market, but as a literal conspiracy in legal terms. They took action in the form of a $103 million lawsuit against SVA, and just about anyone associated with bringing it to Savannah.

Noted dean of Southern authors, the late Pat Conroy, had already quit the SCAD board. He's colorfully quoted by St. John as saying he’d “rather fight a pit bull with his genitals” than work with the Rowans again. But Conroy later found himself embroiled in the SVA lawsuit and would later reach an undisclosed settlement with SCAD.

In early 1996, right before going to trial, the lawsuit against SVA was settled suddenly. Very suddenly.

While the exact terms remain undisclosed, clearly part of the settlement involved SVA closing its Savannah campus and retreating from the fray, which it did.

The RICO allegations against SCAD also went away after a separate, also undisclosed settlement.

As St. John describes it, Gordon Varnedoe was “the sole holdout" in the SVA case. With Pat Conroy on hand as a possible character witness, Varnedoe kept the jury waiting, finally reaching an individual settlement with SCAD literally at the last minute.

Varnedoe of course would go on to thrive over the next few decades, his reputation and career intact.

A cynic – or a realist? – would be tempted to say Varnedoe is the only person to have ever taken on SCAD to such a direct, sustained extent and carried on unscathed.

While that’s probably inappropriate for his epitaph, it’s certainly more impressive than just being known as “the guy who dressed up like Batman,” wouldn’t you agree?

Looking around Savannah today, there’s no doubt who prevailed in the combined Armageddon/Ragnarok/WWIII that was SCAD’s will to dominate.

I found myself walking on the east side of Forsyth Park the other day. Suddenly I realized I was almost totally surrounded by SCAD buildings: The old WTOC TV station, the former Savannah Law School building, and the now-vacant Chatham Apartments — the last low-income housing in downtown Savannah, now set to become SCAD student housing.

The next day I was driving down Victory Drive and noticed that the afternoon sun was blotted out by the enormous, imposing, and seemingly endless blocks of student housing now complete on West Victory Drive.

No, there’s no doubt who won the Battle of Savannah. In the manner of Roman emperors, all the history accounts save a couple will reflect a glowing, unblemished record of SCAD's total victory.

But one colorful, charismatic, and tough man named Gordon Varnedoe has entered local legend as a worthy opponent who more than held his own back in the day, in what was probably the match of his life.

A Graveside Service for Gordon Varnedoe will be held 11:30 a.m. Thursday, April 29 at Greenwich Cemetery, 330 Greenwich Rd. in Savannah. Memorials can be made in his honor to Christ Church Episcopal and First African Baptist Church of East Savannah or the charity of your choice.

While most everyone in my personal circle is vaccinated, the fully vaccinated represent only about 28 percent of the population of Chatham County. It’s the very definition of “living in a bubble.” 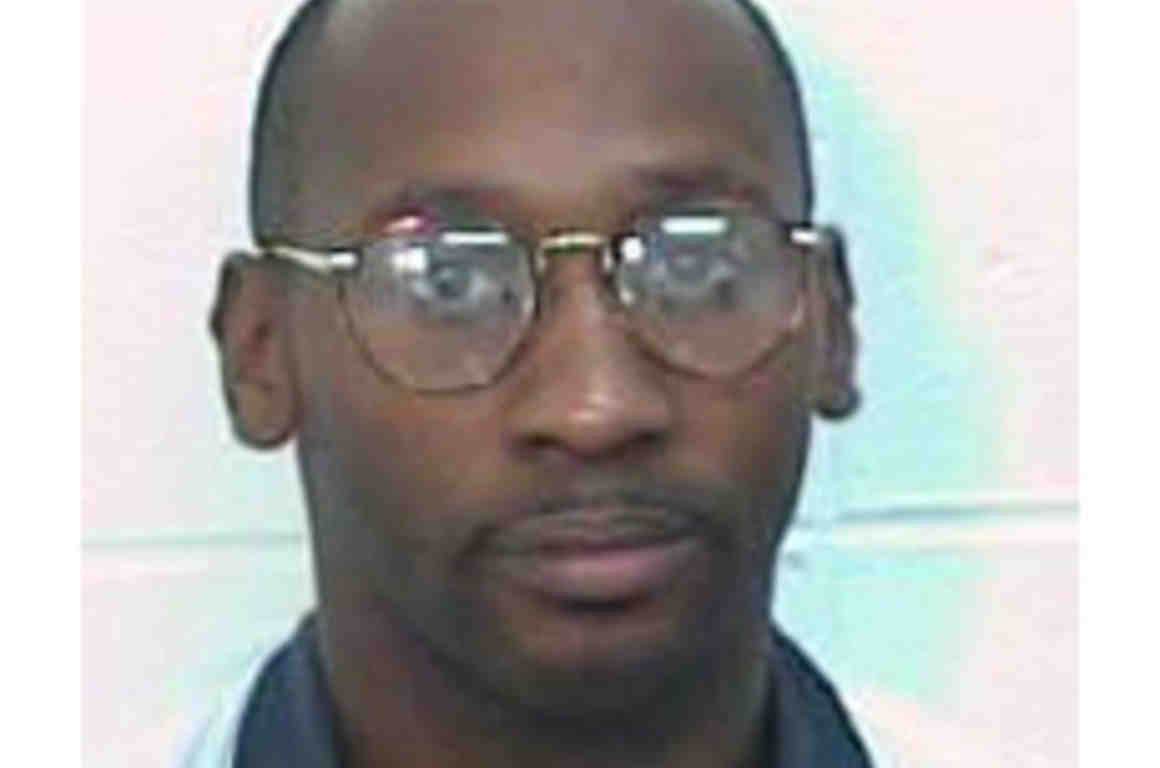 A list of relevant links relating to the Troy Davis case.