THE deterioration between Chatham County and the cities within it over the breakdown of negotiations on the billion-dollar Local Option Sales Tax (LOST) reached a new low this Thursday morning.

In an attempt to shame Chatham County Commission Chairman Chester Ellis for literally walking away from the bargaining table a day earlier, Savannah City Council joined with other municipalities within the county for a press conference right outside his headquarters: the former Chatham County Courthouse on Wright Square, now the main County administrative center.

In an apparent counter-expression of defiance, someone with the County put a large blow-up figure of Bozo the Clown in the window.

“If you’re looking for the example, the ultimate example – and this is infuriating and I’m trying to keep my temperature together right now – that as we gather together in Wright Square… literally they put an inflatable Bozo the Clown in the window facing the press conference,” said Alderman Nick Palumbo on Facebook Live following the event.

“It’s an abject failure of leadership and one of the most embarrassing performances I’ve ever seen in local government,”he said.

To be fair, well before the 9 a.m. press conference the City of Savannah had already blocked off the entire side of Wright Square from any and all traffic on a busy Thursday morning, with an enormous fire truck, police cars, and street barricades.

“Yes, this is probably massive in terms of our display, but that’s just how important this is,” said Savannah Mayor Van Johnson at the press conference, he and his fellow mayors and council members flanked by a Savannah Police Department vehicle and a Savannah Fire truck right in front of the old courthouse entrance.

The debacle was the latest of many involving the contentious reallocation of LOST funds for the next term of the one-percent sales tax. If an agreement cannot be reached on how to split the next 10 years of LOST revenue between the Chatham County Commission and the various municipalities within the County, the entire tax will expire at the end of the year.

If that nuclear option is invoked – complete expiration of LOST due to a breakdown in negotiations – the result could be a historically enormous increase in property taxes as municipalities try to recoup lost revenue for items already budgeted.

“Your tax dollars in nearly every municipality across Chatham County threaten to double if this negotiation falls through,” Palumbo said.

“All of the municipalities [representing] 70 percent of the residents of Chatham County came together this morning in Wright Square to demand accountability from a county government that has absolutely reached rock bottom,” said Palumbo, before embarking on a litany of complaints against how the County is current managed.

The current, soon-to-expire revenue split boils down to 23 percent for Chatham County, with the rest of the revenue proportionally split among the cities and towns within it.

The most recent offer municipalities gave to the County – which the County rejected – “gets the County to 31 percent after year 5,” explained Savannah City Manager Jay Melder. “It starts at 24 percent, then 26 percent, 28 percent, 30 percent, and 31 percent for the last half of the [ten-year] agreement.”

That rejected proposal, Melder said in a pointed jab at current County management, “represents $102 million in added tax revenue for the County – it’s an incredible windfall. It covers their cost for the new courthouse, hopefully to be able to expand jail services, hopefully to be able to fix the 911 service so that when people call 911 they get an answer.”

Mayor Johnson said, “Yesterday Chairman Ellis and his team walked out and walked from the negotiating table… after municipalities offered our best compromise that provided Chatham County an additional $102 million -- an average of over ten million each year… at the expense of municipal budgets."

Overall, Johnson said the actual amount in dispute is “$16 million, less than one percent of the overall revenue" in the ten-year term of the proposed LOST.

Johnson said the County’s recent rollback of its own property tax rate signaled to him and other mayors around the County that County finances were doing pretty well.

“If Chatham County felt there were budget gaps, then they shouldn’t have lowered the millage,” Johnson said, referring to the recent reduction in Chatham County property taxes. 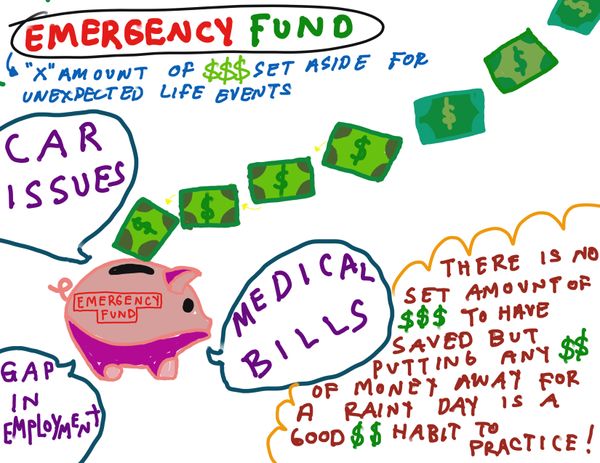 Headliners The Callous Daoboys and The Breathing Process are joined by local and regional acts Second Death, Homicyde, and Omenkiller.