WHEN many people think about abortion, the first image that comes to mind is a bloody coat hanger.

The association comes from a place of pain: before Roe v. Wade was decided in 1973 and abortion was made into a federally protected right, women had to manage their abortions in unsafe ways, such as using a coat hanger or by throwing themselves down a flight of stairs.

The coat hanger has since become a symbol of resistance, a reminder of what life used to be like and what we cannot return to. As Roe v. Wade was overturned and people took to the streets, signs with images of bloody coat hangers dotted their signs.

But in today’s landscape, people seeking abortions don’t need to resort to dangerous methods to end their pregnancy. There’s a much simpler answer: abortion pills.

And as misinformation spreads, it’s crucial to learn more about these pills and their safety and efficacy.

A medical abortion can be administered to a person who’s up to 11 weeks pregnant. It’s a two-pill process and includes mifepristone and misoprostol.

The second pill, misoprostol, is taken anywhere between six to 48 hours after the first pill and generates a contraction that completes the expulsion of the pregnancy. It mimics the effects of a miscarriage and is even used for management of miscarriages.

Dr. Tiffany Hailstorks is an Assistant Professor at the Emory School of Medicine in the Division of Complex Family Planning. She spends the majority of her week providing clinical care at the school’s clinic, which offers medication abortion.

“Overall, medication abortion—and I always like to highlight this with my patients—is very safe, very effective, very convenient, and is a private way to have an abortion,” explains Dr. Hailstorks. “I also like to highlight that it is FDA-approved, and the FDA approval is up to 10 weeks gestation. However, in clinical practice we know that it’s safe up to 11 weeks.”

Abortion medication is very safe for the majority of people to take.

“I think a lot of women will ask in terms of safety, ‘Am I eligible to take it? Is it safe for me?’” Dr. Hailstorks says. “There are very few medical conditions, or what we call contraindications, to take the abortion pill. It’s always reassuring to review their medical history and say, ‘Yes, this is completely safe for you to take.’”

There’s a common misconception that, like Plan B, the abortion medication is ineffective over a certain weight limit. However, Plan B is not an abortifacient and the pills function very differently from each other. That misconception is proliferated by anti-abortion activists and reaches people who genuinely don’t understand how the female body functions.

“You have very loud talking heads who are not broadcasting correct information,” says Coco Papy, a trained abortion doula and reproductive justice advocate. “I’ve heard [Florida] Governor DeSantis refer to both Plan B and IUDs as abortifacients, and I’m like, ‘That is not what that is.’ And I think over the years, we’ve seen very extreme legislators confuse those two. Frankly, I’m sort of of the opinion that there will be more of that as well as we move forward and they see how far they can push this.”

In an effort to spread correct information about medication abortion, Papy created a fact sheet about the process to pass around to people.

“I just want to encourage folks to look into this information, to memorize it, and to share that information with folks,” says Papy.

Papy is also vocal about her own abortion experience, which she says took a while to feel the need to share.

“I’ve had two abortions, both in very different experiences, both in different states,” she says. “The thing that I always feel is really important to talk about is that the situation that brought me there was distressing, but my experience itself was not distressing.”

For Papy, her abortion experience was typical: she describes it as a really heavy period, which is how the side effects of the medication is described.

Because it is FDA-approved, abortion medication is also available by Telehealth in some states and cannot be banned from being sent through mail. Dr. Hailstorks notes that only one clinic in Georgia currently offers that option.

Papy points out that we don’t know how the legal landscape will change post-Roe.

“We don’t really know what the future of criminalizing abortion is going to look like,” she says. “We have an idea based on how Black and brown women have been predominantly criminalized for self-managed abortion or stillbirths or miscarriage.”

But now more than ever, it’s crucial to educate people about the options they have and ensure that people have access and assistance.

“Self managed abortion is incredibly safe,” says Papy, “and educating folks on it is one of the most crucial things you could do right now.” 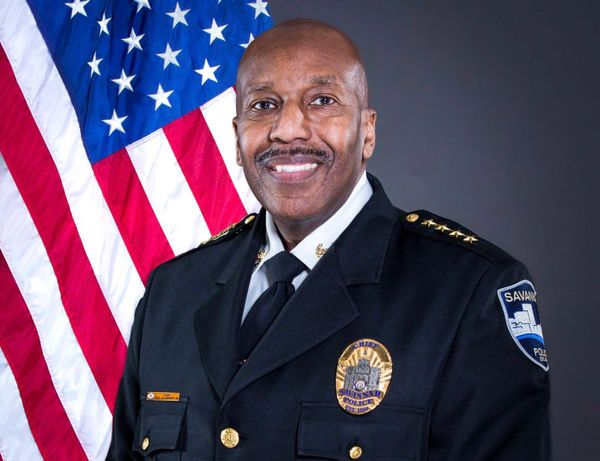 A look back at Chief Roy Minter's time in Savannah 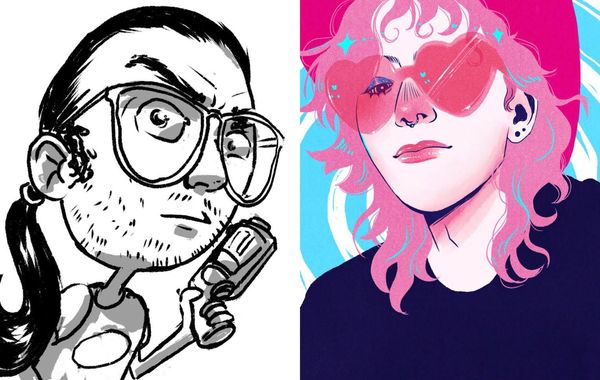