WE ARE SO EXCITED to announce the Savannahian Podcast Network.

It's an idea that has been in the works for a long time; something that myself, Rachael, and Jim have talked about at length pretty much since we started The Savannahian. We always knew that expansion was part of our mission, going beyond the weekly print issues and creating content in different formats.

When we achieved nonprofit status several months ago, we started thinking much more seriously about the ways in which we could start to expand and offer Savannahians a different kind of platform. This was something I felt personally excited and passionate about, and have been steadily working towards since the beginning of the year.

We got a ton of really wonderful podcast ideas from people a few months ago, and knew we only had the capacity to start out with a couple of ideas. That said, we will eventually be doing more with this and over time will bring more shows to the network. So I'm always open to hearing pitches at any point! Don't hesitate to send your ideas to sean@thesavannahian.com

On that note, one of three shows we'll be launching on the Savannahian Podcast Network is called Stranger Ground. Hosted by Andy Sutphen and Jason Combs, the show is a revitalization of one they did a few years ago. We're really excited about it. Here's what Jason and Andy have to say:

"Jason and Andy are two friends who met, where else, but at Pinkie Masters. In their time in Savannah these two transplants (from Florida and New York – the most annoying states) have worn many hats and met many people.

On their podcast Stranger Ground (named for the part of the cemetery where visitors to Savannah unlucky enough to die there were placed) Jason and Andy will try to get to what and who makes today’s Savannah what it is, one guest at a time."

We'll have more info on Stranger Ground, as well as the entire slate of shows and a launch date, in the coming weeks. We're so excited for this next phase of The Savannahian. 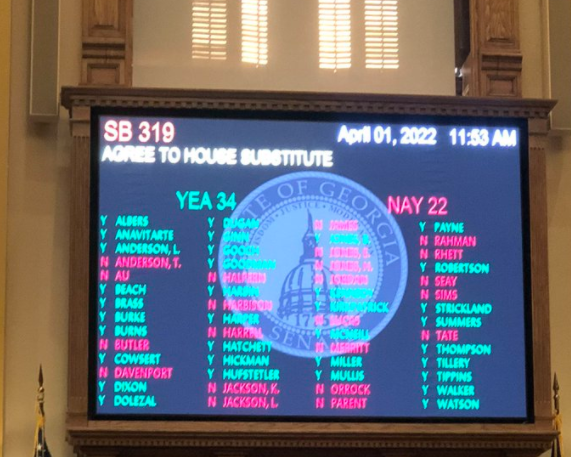 In actual practice not much is likely to change — largely because gun rights here have already been expanded so much. 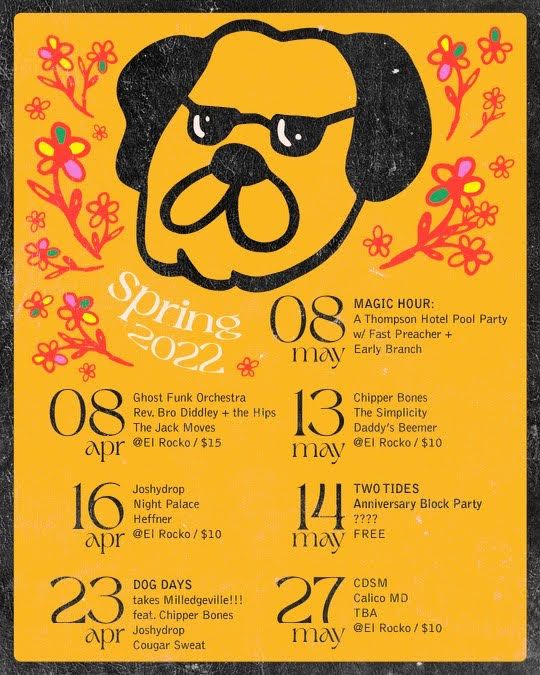