IF GOVERNOR Brian Kemp fulfills his promise to sign the bill now on his desk, Georgia will be the 25th state in the country to have some form of “constitutional carry,” i.e. permitless concealed and open carry of handguns.

That’s right — half the states in America won't require any kind of permit to carry a handgun.

Supporters call it constitutional carry as an intentional nod to the Second Amendment’s promise that gun ownership “shall not be infringed,” though courts over the years have certainly continued to debate the scope of that Amendment.

While it’s true that the bulk of permitless states are Republican-dominated, not all are, and not all are in the Deep South by any means.

The deep blue state of Vermont, home of Bernie Sanders, has never in its history required gun permits. It's so closely associated with constitutional carry that another phrase for the practice is “Vermont carry.”

So what does “constitutional carry” actually mean, or not mean?

The answer varies according to various states’ legislation on the topic. But in Georgia, in actual practice not much is likely to change — largely because gun rights here have already been expanded so much.

So those with felony or drug convictions, those under 21 (18 for active duty military), and those who’ve undergone comprehensive treatment for substance abuse or mental health issues within the last five years still won’t be able to carry after the new bill is signed into law.

Constitutional carry has no relevance to how one acquires a gun. Those purchases — whether at a gun shop, gun show or online — will still have to go through the standard federal background check which has been required since passage of the Brady Bill in the 1990s.

(By the way, purchasing a gun online isn’t like buying something on Amazon. The firearm you order has to first be delivered to a Federal Firearms License holder, often a gun store, who is legally responsible for making sure the buyer has passed a background check before handing the firearm over to them.)

Prior to passage of this new law, the only way to legally carry a handgun in Georgia has been to pass a background check, submit your fingerprints, and pay the $75 fee to acquire a Georgia Weapons Carry License. Those licenses are administered by your county’s Probate Court.

Yep, as the old joke goes, you literally get your marriage license and your pistol license in the same place.

Contrary to popular opinion, in Georgia there is no such thing as a “concealed carry permit.” The standard Weapons Carry License applies to both concealed and open carry of handguns.

Critics point out that no background checks of any kind are required for private gun purchases, which means that the Weapons Carry License background check was one of the only consistent such checks in Georgia — and now even that will be gone.

In 2020 alone, over 5,000 Georgia Weapons Carry License applications were rejected, mostly because of prior criminal records. Critics of constitutional carry point out that those 5,000-plus rejects will now be able to legally carry a gun, while supporters say those with criminal intent are unlikely to ever apply for a state license to begin with.

While the Weapons Carry License will no longer be required, getting the state permit will remain an option for gun owners even after constitutional carry goes into effect.

Why would anyone opt to continue to pay for a gun permit when they don’t have to?

The biggest advantage has to do with reciprocity agreements with other states. For example, Florida, North Carolina, and South Carolina don’t recognize constitutional carry, but do recognize the legal validity of a Georgia Weapons Carry License in accordance with previous agreements between the states.

Another advantage of a state Weapons Carry License is in purchasing guns. Typically, having a current, valid license is considered the same as passing the background check and makes the process more streamlined.

Another and somewhat dubious advantage might be for someone who wants to carry a gun and thinks a license will give them some added layer of legal protection or deference from police. That “advantage” however mostly exists in one’s mind, since current Georgia gun law already greatly favors gun owners and tightly proscribes how police can deal with people carrying firearms.

One of the provisions of the so-called “Guns Everywhere” bill signed into law by former Ga. Gov. Nathan Deal in 2014 was that police aren’t even allowed to ask if you’re carrying a concealed weapon unless they can prove probable cause.

And even if you are charged with carrying without a license, that was already just a misdemeanor in Georgia well before the passage of constitutional carry.

None of the “Guns Everywhere” law has been overturned, so those provisions all remain in effect.

Probably the biggest criticism of constitutional carry nationwide is that it does away with any training requirement for a license, to ensure that gun owners have some minimal level of competence with their deadly weapons.

But in Georgia you’ve never had to take any training or pass any kind of competence test to get a Weapons Carry License. You’ve just had to pay the fee and pass the background check.

So while that situation isn’t going to improve, it can’t get much more barebones either.

The immediate politics of the issue have ramifications on this year's gubernatorial race. Democrat Stacey Abrams, who narrowly lost to Kemp four years ago, is taking on Kemp again. This will no doubt be a rallying cry for Democrats.

For Kemp, not signing the constitutional carry bill would be political suicide, as he is in a hotly contested primary race with former U.S. Senator David Perdue. The two have been jockeying for months over who is better prepared to represent conservative causes at the state Capitol.

While polls show that Georgians overall would prefer that gun permits be required, constitutional carry is overwhelmingly supported by the most dedicated Republican voters who will determine whether Kemp or Perdue get the nomination to face Abrams this November. 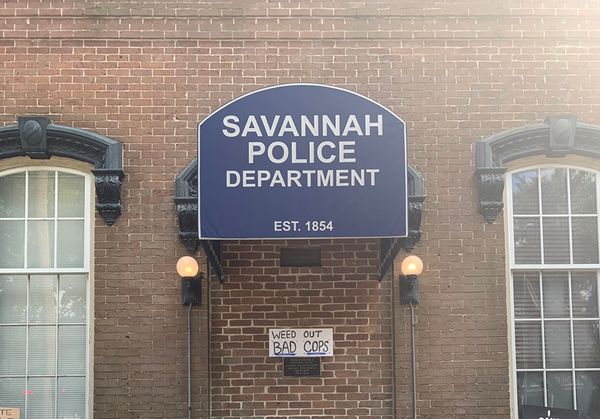 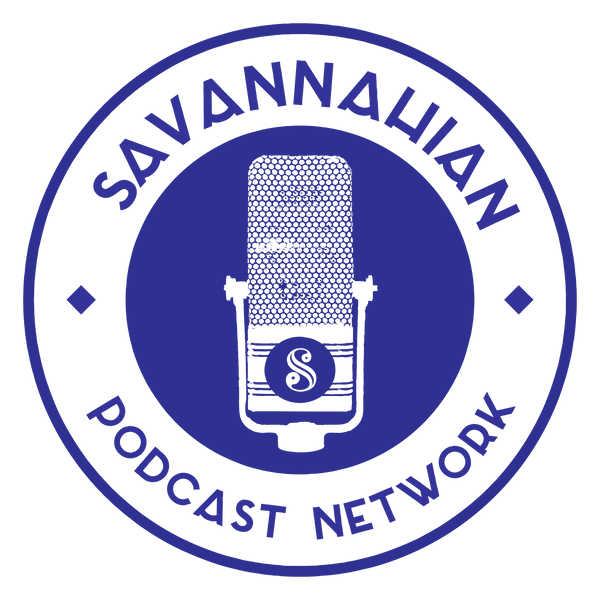 WE ARE SO EXCITED to announce the Savannahian Podcast Network. It's an idea that has been in the works for a long time; something that myself, Rachael, and Jim have