A LONG and vital chapter in Savannah history came to a close this weekend with the passing of Bobby Zarem at age 84.

The phrase “publicist to the stars” often appeared by his name over the years, almost like a nickname. It was certainly apt, but there was much more to Zarem than that.

Though a native Savannahian, and one deeply devoted to his hometown, as a younger man working his way up the show business ladder Zarem became completely entwined with, and very much in love with, New York City.

No small feat. But Bobby wasn’t about doing things small.

Zarem was so much a New Yorker in fact, that he is credited with creating the iconic “I Love NY” ad campaign, a deceptively simple concept so widely mimicked over the years that many people who base their own designs on it might not even be aware they’re doing so.

Zarem’s association with the Savannah Film Festival began in 1998 and continued through 2014.

We take it for granted now, but on paper the entire idea of the Savannah Film Festival seems most implausible: Get major stars to come to a film festival happening at the very tail end of the annual festival circuit, run by a small art college in a city with a population smaller than some neighborhoods in LA. And not even in flyover country, but in a corner of the South so geographically remote that even people here comment about how isolated it is.

But they pulled it off. And Zarem was so intrinsic to the entire daring concept that it was widely acknowledged that he himself was personally responsible for bringing the vast bulk of celebrities to his hometown, based largely on his own personal relationships with them.

The local shorthand for this was usually “Bobby’s Rolodex,” to wit:

“How did SCAD get so-and-so to come to the festival? They’re a really big star.”

“Oh, I guess they're on Bobby’s Rolodex.”

This reference to a now-obsolete piece of office technology – Google it, kids – was more figurative than literal. But it was revealing of a larger, and very important, aspect of Bobby’s life and career and impact on Savannah.

Bobby Z did things the old-fashioned way. The way he was taught. The way that always worked for him in New York and LA and Savannah, before the internet and before social media and before texting.

And it was a very Savannah way to do things. Specifically, he based his publicity business on building strong and consistent interpersonal relationships, and staying true to his word.

That was his “secret,” really, which was only unique because the world has moved so far away from that simple and effective and very human idea.

Bobby definitely had what you’d have to call an inner circle. I wasn’t in that circle, and don’t pretend to have nearly as much personal insight into the man as many others in town have.

But we did cross paths often, generally around Film Festival time.

If I recall this correctly, one time he explained to me how he got Michael Douglas to come to the Savannah Film Festival.

He simply kept writing him. He sent Douglas handwritten letters, on real paper. And not just one letter. As many letters as it took, as many years as it took.

Handwritten was the key, Bobby always said. It has to be written by my hand. They have to see that I cared enough to write it by hand.

Persistence was the other key. And Bobby was nothing if not persistent.

Was it Michael Douglas? Or was it George Segal? If I’ve misremembered that story, or embellished it a little, Bobby would probably approve. What is PR without a little bit of storytelling? The story’s the thing.

Indeed, probably the thing that most impressed me about Bobby was how his demeanor — often described as charmingly gruff — visibly changed when he was talking about movies.

In my opinion — and others who knew him better might differ with this — he was at his best when he would tell you about some film he’d just seen, describing the performances and plot and cinematography with sensitivity and insight and appreciation.

Only he wouldn’t do this from the perspective of a PR flack, or even as a businessman.

For just that minute or two, when he was telling you about a great movie he’d just seen, his face would soften, and he seemed to become a little boy again.

In those moments, no matter how advanced in age Bobby got, or how hard a time he had walking around, I could almost see him as a child or young man enraptured in some movie theater somewhere in Savannah or NYC or Hollywood, captivated by some story or some performance.

Was it all part of the act? Part of his schtick?

Possibly. But despite being surrounded by and representing so many gifted performers over the years, I doubt Bobby was that good an actor. He’d have to be Oscar-caliber to fake that kind of love.

In 2010, Zarem received from SCAD what so many of his longtime clients were offered as enticement to come to the Film Festival: A Lifetime Achievement Award.

It was funny in a way, because the award is completely made up, a publicist's trick, a way to get narcissistic celebrities to show up, to step foot outside Beverly Hills or Manhattan.

But in Bobby's case it was a sincere and great honor, even if a more accurate title might have been, Person Most Responsible for This Festival’s Success.

Bobby eventually fell out with SCAD near the end, and I don’t think I’m giving away any confidences when I say he did bear quite a grudge about it. Bobby could almost lovingly nurse a grudge.

But the final victory was his, in the sense that the Savannah Film Festival — under any name — was never the same after he parted ways with it. Never the same without Bobby’s Rolodex.

And that’s something Bobby Zarem was really good at: Getting people to notice. 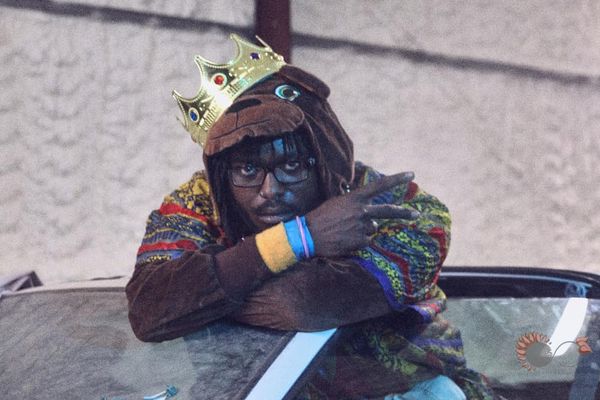 'It’s like they say, if there’s not a door, you can build one. If there’s a wall, you kick that motherfucker down' 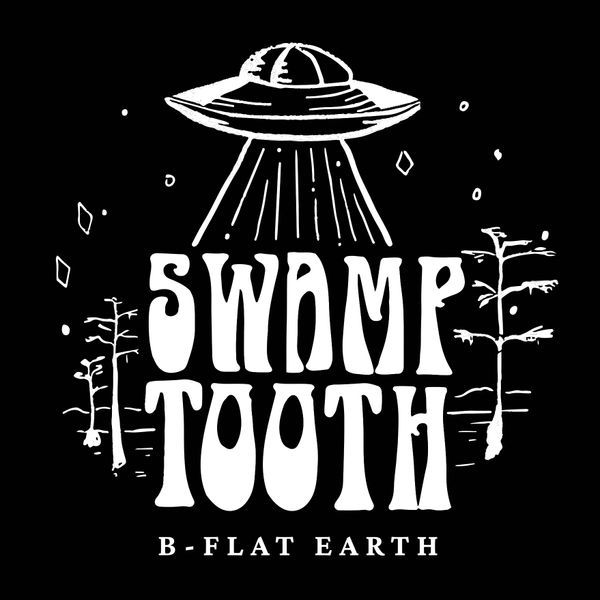 These are heavily composed and thoughtful pieces of music.