SINCE the ensemble's founding in Chicago in the early 1980s, Cheer-Accident – named for a serendipitous pairing of labels on a display of Hallmark cards – has carried the banner for a distinctive blend of prog-rock, math-rock, noise, jazz, found sounds, and sheer joyous whimsy.

Their discography is both vast and diverse, clocking in at two dozen albums. Two (1989's 'Dumb Ask' and 1994's 'Not a Food') were produced by none other than Steve Albini. The most recent, 'Here Comes The Sunset' on Skin Graft Records, while lacking none of Cheer-Accident's experimental and improvisational daring, is also quite accessible to the casual listener – and I do mean that in the most complimentary way.

In one of the most unique gigs to hit Savannah literally in years, Cheer-Accident is set to play a free show this Saturday night at The Wormhole in Starland, with local faves Star Period Star opening.

Probably better described as a collective rather than a band per se, Cheer-Accident's heart and soul over the decades – and one of only two founding members still in the group – is multi-instrumentalist, vocalist and poet Thymme Jones (pronounced Tim), one of alternative music's great eccentric geniuses.

We caught up with Thymme for a remote chat during a rare break in the band's recent tour behind the new release.

This many years in, what do you find the most fun about being in Cheer-Accident and keeping the band alive, thriving, and touring?

The people in the band… and the people we continue to encounter along the way who are willing to give us their full attention via ears and minds. Working with these folx, who are willing and highly able to bring the music to life, gets more and more rewarding as the years go on. For instance, it’s incredibly satisfying to follow a song from 1988 with an entirely spontaneous moment from… right now!

In a time when bands routinely wait years between releases, Cheer-Accident seems to be as prolific as ever. To what do you owe this sustained drive to compose/perform/release new material? Does the creativity tend to come in bursts or does it tend to come organically from rehearsal/messing around?

Well, we established this Mandatory Creativity Cycle back in the summer of 2013 when we set up our monthly subscription page wherein we’ve obligated ourselves to record/unleash a new song every month. That keeps us honest! And we’ve not missed a month during this 9-year period.

Initially, I had thought that we might never release another physical album ever again, but after a few years we began to cull entire full-length LPs from this content, and now we’ve come out with more than one a year since 2017.

For folx who are interested in our monthly infusion, including an email from yours truly, here’s what that link looks like:  http://www.cheer-accident.com/subscribe.

The new record 'Here Comes The Sunset' packs a lot into a short space of time. My understanding is this album began taking shape over ten years ago? What was the winnowing process like to decide on such a tight list of tracks?

It didn’t actually take shape until a year before its release… but it does include material that dates all the way back to 2007! I don’t know. It’s a weird process. I take these drives from Chicago to Florida to visit my mom and sister, and I fill CDs with our unreleased tracks to listen to on the way. Before I know it, entire albums present themselves. I’ve not owned a car since 2011, and literally the only thing I miss is tooling around, working on music in both mindful and mindless ways.

Cheer-Accident is usually described as prog/progressive etc., but I'm intrigued by the band's sonic kinship with jazz, in the sense of atmosphere and tone. Like jazz, your music seems best appreciated in smoky venues, very much in the moment. Do you think of yourselves as improvisational musicians in the same way that a jazz musician might?

Improvisation is very important to this band and has been since its inception. I would say that our approach to improvisation – depending upon the personnel, of course – has very little to do with jazz, generally speaking. It is, to be sure, non-idiomatic.

I believe that even when you look at the shape that our album-release trajectory has taken throughout the decades – and the way we shoot off in various directions – you will see a kind of improvisation at play. “Oh, a pop song was hinted at here… let’s fully explore that territory in the album which follows.” Even with our shows where every single note is composed, there is a strong element of whimsy and danger. As you intimated, it is all about being “in the moment.”

What does a typical Cheer-Accident set list look like these days in terms of different eras of the band? Does it look at all the same from night to night?

We’ve only had three shows so far with this particular lineup, but they’ve all been fairly varied. We currently have more than 90 minutes of material to work with, not counting improvisation, so we can mix it up pretty good. And, yeah, we can draw upon pretty much every era from our four-decade existence.

Cheer-Accident plays The Wormhole this Sat. Aug. 13 at 10 pm with local openers Star Period Star. The show is free to attend but donations are gratefully accepted. 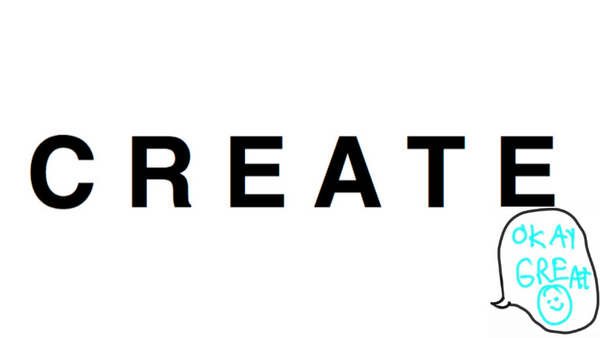 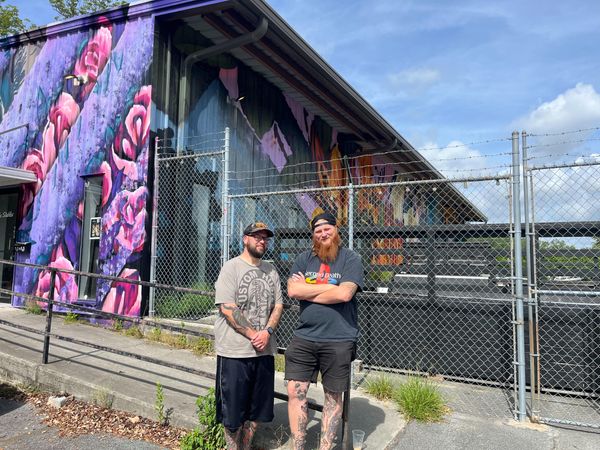