JALEN REYES IS a name you likely know if you follow the local music community even a little bit. He's a drummer by trade and plays or has played with a rather dizzying number of bands over the last few years. These days, he's best known as the drummer for Rev Bro Diddley and the Hips and Dustin Price, among other projects.

Somehow, amid so much demand for his talents as a drummer, Reyes also found the time to write and record a solo album, Werms. Produced by brilliant Nashville guitarist and producer Blake Tallent, the 7-song collection is certainly one of the best things to come out of Savannah in some time. It features some of Reyes' regular collaborators including Ty Thompson of Rev Bro Diddley (whose studio, Holy House, is where a portion of the record was made), Reyes' wife and Rev Bro Diddley bandmate Hannah Reyes, and more.

The album was several years in the making, with recording happening over the past two years between Holy House and Tallent's studio in Nashville. Writing the songs happened a few years prior.

"The writing actually took place even further back," Reyes tells The Savannahian. "I had plans to record them, and it just kind of dropped through. So I wrote a couple more songs probably about a year and a half ago, and that's when I really buckled down and found players and a studio to really craft what I wanted to do."

Getting Tallent involved in the album was a no-brainer for Reyes, as was having his friends and frequent collaborators as involved as they were.

"I knew that I wanted Blake to do it, because he was kind of the one that had gotten up to Nashville. And he's kind of making a name for himself up there—he's actually doing it. I said, 'Whatever you charge, I wanna pay it. I want it to be the full experience,'" he says.

"Blake was originally going to do everything except rhythm guitar, vocals, and drums. That was going to be me. But once I heard Ty play bass and we played more and more together, I realized he's a great bass player. I didn't want it to just sound like it was me playing all of the instruments."

The idea was initially to track bass in Nashville and then re-amp the parts at Thompson's studio, but Reyes ultimately felt that having Thompson play would be better for production.

"The more hands on it, I felt that the better it would be," he says.

Writing for the record didn't happen with one specific approach—rather, they were songs that had been collected during what Reyes calls a "transitional time" in his life and mostly came in short bursts of creativity. The album certainly reflects that vulnerability and emotion, particularly on the standout song "Back Aches."

"The lyrics just kind of came and it was one of those things where I said, 'Okay, that's it. That's the song,'" he says.

Writing, Reyes says, comes from a place of satisfying his own musical ambitions before anything else, rather than concerning himself with what a potential audience might find palatable.

"This batch of songs I was like, 'I really just want to write whatever I want, and see what comes out.' It was kind of an experiment in that way, because I was just writing for myself."

This Thursday, September 9, Reyes will make his live debut with a set opening for Country Westerns at Over Yonder. He'll also be pulling double duty, playing with Dustin Price. It's a one-off show for now, but Reyes says he's hoping to do more, with a quality over quantity approach to playing shows and touring.

"I'd love to book more stuff as I see fit," he says. "Being able to choose dates and where you want to and scaling it back; I'm really loving that aspect of it all." 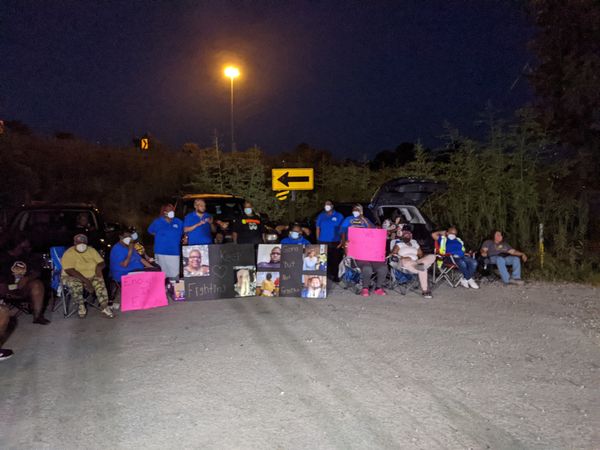 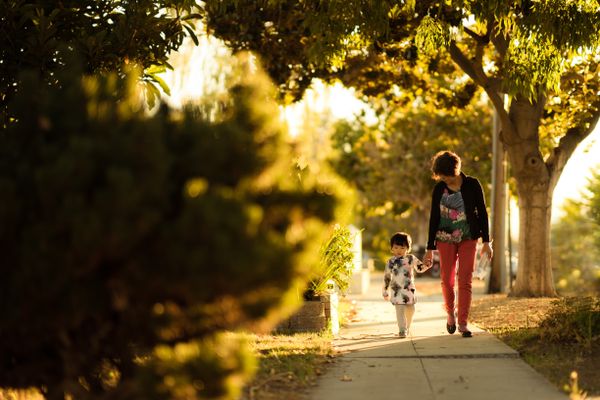