YOU HAVE the opportunity to support small forestry businesses that serve as the stewards of our state’s managed forests by voting ‘YES’ on Referendum A on the upcoming General Election Ballot. Ensuring that Coastal Georgia – and the entire state – remains covered in forests depends upon public policy (including tax policy) that supports forestry companies’ ability to sustainably manage forestland. By supporting managed forests, you are supporting jobs, clear air, clean water and diverse natural habitats.

About 91 percent of Georgia’s forests are privately owned, much of which are considered managed, working forests. Thanks to modern forestry practices and the leadership of thousands of landowners, scientists and small businesses, Georgia grows 48 percent more wood by volume, and total forested acres have increased since the 1950s, according to the Georgia Forestry Commission.

Georgia is the number one forestry state in the nation, leading all other states in the production of timber, export of forest products and number of trees planted each year. In your community, that translates to tangible impacts to the economy. According to the USDA Forest Service and the Georgia Institute of Technology, the benefits of forestry to the 10 counties that comprise the coastal region of Georgia include:

At the center of Georgia’s forestry success story are people who own and operate sophisticated equipment that supports tree planting, land management and harvesting operations all across the state. The forestry supply chain is under extreme economic pressure. Over the past two years, rapid inflation in wages, equipment, fuel and insurance have compounded the costs for managing land. In 2022, the average Georgia logging business is experiencing an estimated $7,500 in increased weekly operational costs. That equates to $390,000 per year, a sum that is threatening the prospect of keeping our state covered in forests.

Referendum A will provide an annual ad valorem (property) tax exemption for equipment used for managing, harvesting and replanting forests, an exemption that has been extended to owners of farm equipment for decades. This legislation received strong bipartisan support in the State Legislature, and now requires approval from Georgia voters.

Supporting Referendum A supports the sustainable management of Georgia’s top natural resource. At the local level, landowners and forestry businesses are a driving force of the economy, providing good paying jobs and increased investments and tax revenue that is supporting a quality of life in communities throughout the state. 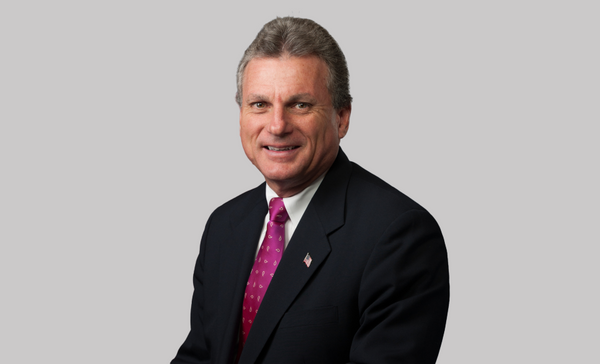 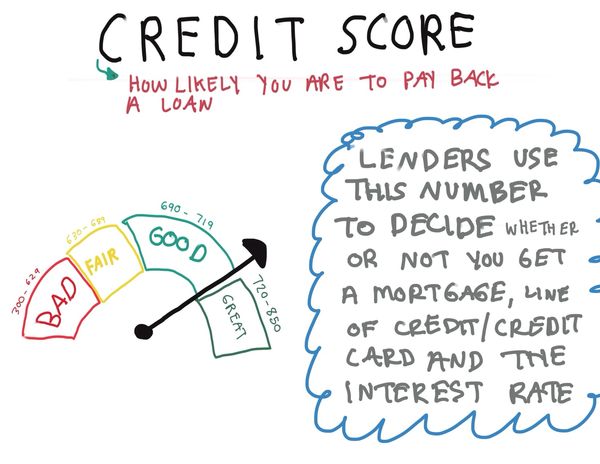 Credit scores can seem kinda arbitrary, and sometimes it feels like they have counterintuitive rules that can kick you while you’re down