Savannah Stopover Music Festival has a massive lineup of stellar artists this year, and the headliners alone would make for an incredible festival; Soccer Mommy, of Montreal, and American Aquarium being just three of the recognizable names coming to Savannah on March 11 and 12.

Stopover also, as always, has a pretty amazing lineup of local artists for this year's festival that truly showcases some of the best this town has to offer. One of the most notable local happenings is a performance by legendary Savannah rock band Superhorse, who will be coming together for a headlining set for the kickoff party on Thursday, March 10 at 7pm. That opening night event, happening at Service Brewing, will also include Donna Savage and Rev Bro Diddley & the Hips.

Weekend passes and single-day tickets are available now for the festival, with tiered pricing that includes general admission and VIP offerings. The opening night concert is 21+. Learn more and get tickets at savannahstopover.com 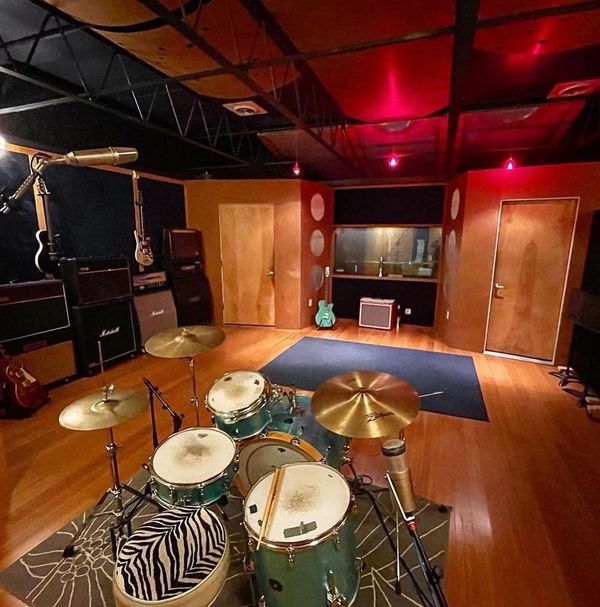 A talk with Kevin F. Rose about the three-decade impact and legacy of Savannah's recording studio to the stars 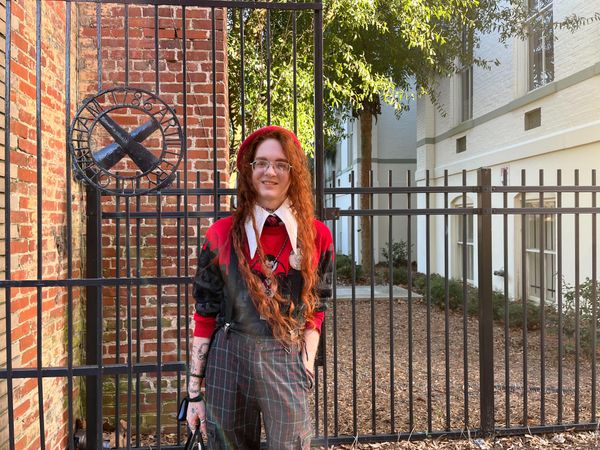 Apollo is an illustrator, a concept designer, a comic book artist and writer, as well as being a published poet and author