WHILE its public performances were put on hold or dramatically altered due to the pandemic, the Savannah Music Festival (SMF) never forgot one of its core missions: Education.

The Festival’s Musical Explorers program for K-2 public school students is already well-known, and has been a success since its inception in 2015.

The SMF Jazz Academy, a newer afterschool program once limited to local public school fifth graders, is now expanding all the way through to senior year.

“When we first started it was just fifth graders. Now we’re expanding from 5th to 12th grade, says Jessica Messere, Manager of the SMF Jazz Academy. “We’re able to pull from different schools, and to make connections with students and band directors at more schools.”

While Musical Explorers is tasked with delivering a music curriculum to local elementary schools, with the Jazz Academy the students come to the music.

Now, the sounds of blue notes, rimshots, soloing, and syncopation echo inside the Community Center after school, as ensembles meet — masked — under the direction of music teachers from the Savannah/Chatham Public School System.

Students enrolled in the free Jazz Academy not only get ensemble/group attention and rehearsal, but can enjoy private lessons as well.

Sixth grader Jaden Cooper has blossomed over the past year playing piano in the Jazz Academy.

On why he chose to focus on the piano, Cooper says, “It has more energy and also more space to fill in.”

Cooper says jazz is “more smooth” than the more classical style he began learning, but says the classical training was important for his technique.

The Jazz Academy’s growth is especially impressive given that it kicked off just a few weeks before the pandemic, in January 2020, and had to hold its debut season essentially all online.

For the Savannah Music Festival, the decision to focus the after-school program on jazz was a natural outgrowth of its successful Swing Central big band programming during the regular Festival, which brings together high school-age players for an intensive workshop and performance.

“The Jazz Academy is a program that has really deep roots. Jazz is an art form with structure and flexibility and creativity and freedom,” Woodruff says.

“This program gives kids freedom within an amazing musical tradition that speaks to our region, that speaks to our community, and that is welcoming to all. And that has so many possibilities for kids to express themselves,” she says.

SMF Jazz Academy is completely free to all Savannah-Chatham County Public School System (SCCPSS) students in grades 5 through 12 and open to all music levels. Go here for more info or to enroll. 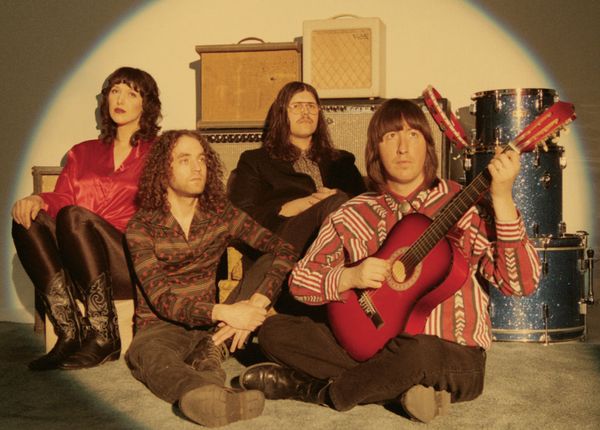 The Shivas frontman Jared Molyneux chats ahead of Savannah gig. 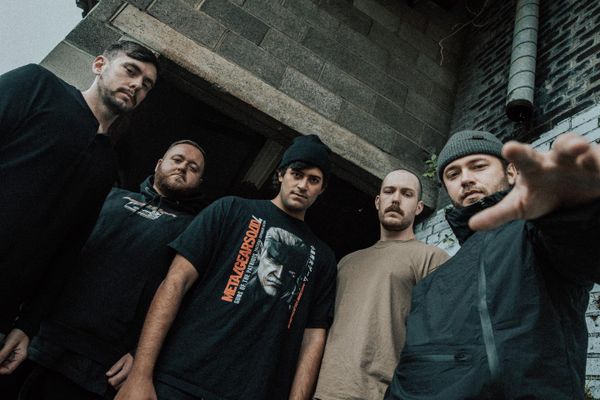