WITH an extraordinarily windy, wet, and cold Saturday, the Savannah Rock ’n' Roll Full Marathon was canceled this past weekend.

Perhaps it was an omen we should heed.

While the Half Marathon went on as planned, the shutdown of the 26.2-mile main event — which has snarled traffic and essentially trapped residents in their homes from downtown to the Southside each November since 2011 — gave locals a huge sigh of relief.

All due respect to the thousands of runners who truly enjoy the event every year, who are wonderful, well-meaning people interested in good health and fitness. But the emotion I heard most from people not actually signed up to run was... jubilation.

When a civic event is not only not widely embraced by your community, but its cancellation is widely celebrated, that might be your cue to reexamine why you host the event in the first place.

This year’s race concludes the City’s most recent three-year contract with the private company that runs the Rock 'n' Roll Marathon. (The 2020 edition was canceled due to the pandemic.)

To continue hosting the event, the Mayor and City Council would have to approve a new contract sometime before November 2022.

It’s increasingly my belief that the City of Savannah government should tell the Rock ’n’ Roll Marathon thanks for the memories, but no thanks.

The contract shouldn’t be renewed for 2022 and beyond.

This is in no way an attack on running or the running community, to be clear. Run long and prosper, runners! Please take no personal offense at my words. The issue has to do with the event’s impact on the community vs. the community benefits.

It’s important to remember the backstory, the whole reason why the Rock ’n’ Roll Marathon was brought here in the first place. It had little to do with fitness; it was quite explicitly to benefit the local hotel industry.

That’s not a conspiracy theory. The local tourism and hospitality sectors, in an effort to “extend the season,” specifically sought a new event that would fill local hotel rooms in November — once one of our slower months for hospitality in Savannah.

They got their event. But that was a decade ago. Things have changed. Savannah is much more of a year-round tourist destination now. Ask anyone who lives near an Airbnb.

There’s no need to try and “extend the season” anymore. Consider that sucker extended. Mission Accomplished.

The fit was frankly never a good one. Savannah is the smallest market, both in population and geography, that the Rock ’n’ Roll Marathon is in.

Simply put, it’s hard to physically find 26.2 miles here in which to fit a full marathon. (That’s the main reason so much of the race is run on the soulless concrete of the Truman Parkway.)

Over the years, I’ve heard many more retailers say the Marathon is bad for their business than ones who say it’s good for business.

This was always especially galling to many given the fact that the City actually pays the Marathon $25,000 a year for the privilege of hosting it (that number used to be $50,000), not to mention the taxpayer-funded expense involved with police staffing and traffic control. All for an event where the fees that runners pay go directly to the company's profit.

(Chatham County government, to its credit, halted its contribution entirely.)

Comparisons to St. Patrick’s Day — which also snarls traffic, inconveniences people, and involves a lot of police overtime — are in my opinion deeply misguided for a number of reasons.

First, no one argues that St. Patrick’s Day is anything but a financial windfall for many, many local businesses. Traditionally, many local restaurants and bars literally clear their profit margin for the entire year during that one week in March.

Secondly, the St. Patrick’s Day Parade is a unique and culturally important part of local history going back over 150 years, with all-local, nonprofit leadership.

By contrast, the Rock 'n’ Roll Marathon is privately owned by a Chinese holding company, has no particular local connection, and has only been here ten years.

St. Patrick’s Day in Savannah is the second largest such celebration in the country and one of our calling cards to the world. Meanwhile, the Rock ’n’ Roll Marathon is run in over 30 cities, with Savannah being the smallest.

As far as calling cards go, most of the headlines coming out of the Rock ’n’ Roll Marathon here have been bad ones.

The Marathon has been sued for its heavy reliance on unpaid volunteers. Remember, it’s a for-profit company, not a nonprofit.

In addition to the tragedy involved, it all adds up to a really bad look in Google searches. Not what you generally look for in a tourism event.

(As the grim and possibly tasteless old joke goes, you do know that according to legend the first person in history to run a marathon died at the end, right?)

But enough of my yakkin'. Let’s get down to brass tacks.

As I reported for my former employer, the last time the Marathon’s contract was before City Council for renewal was just a few months before the event was to be held.

City Council by its own admission felt its hand was forced because the vote came so late.

You see, time always seems to work in the Marathon's favor. This year the usually hyper-cautious Mayor Van Johnson declared the COVID-19 pandemic basically over just in time for the Rock 'n' Roll Marathon’s permit to be approved. It was a medical miracle, by gosh!

(Meanwhile, less than two months prior, the all-outdoor Savannah Jazz Festival – one of the city’s oldest and most beloved civic events, and run by a nonprofit – was denied a permit.)

Let’s remind Mayor Johnson of his words I reported back in 2019 when he was First District Alderman, when Council reluctantly approved the Marathon’s three-year contract renewal:

“Alderman Van Johnson, while voting in favor of the contract extension, also voiced concerns, saying ‘there is a tipping point’ where the event will eventually cost more to host than it brings in.”

He was right. There is a tipping point, and it's now clearly been passed, for a number of reasons not limited to cost:

1, Savannah's tourism market has evolved beyond needing the event.

3. The Marathon now has a ten-year track record of not being especially good for Savannah's PR.

And with the City's newly revamped large-event permitting process, the Marathon might be forced to clear more procedural hurdles than it really wants to anyway.

The Rock ’n’ Roll Marathon had a good run here. Well, maybe not so good. But in any case it’s probably time for them to jog on out of Savannah.

If you agree, you probably should consider letting your City representatives know sooner rather than later. 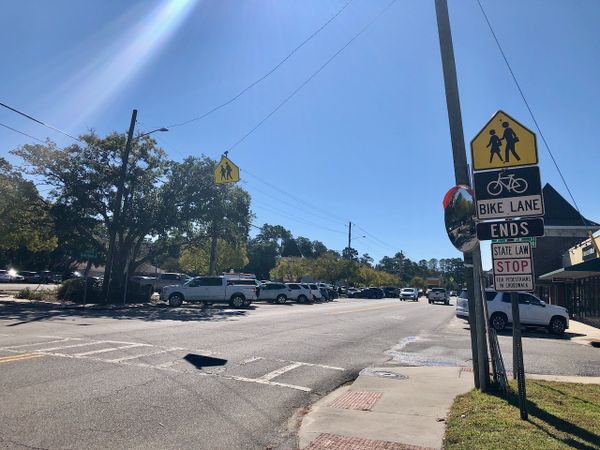 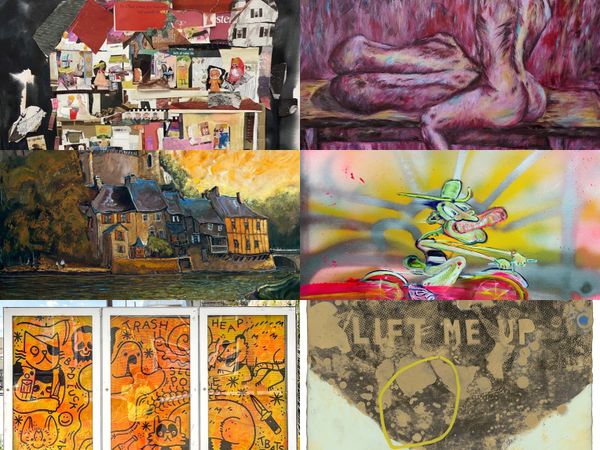 The best shows around town for the next few weeks