WITH MUCH FANFARE, the City of Savannah’s NewZO zoning ordinance officially took effect in September 2019 after being approved by City Council the previous July. This ordinance was intended to streamline and modernize the city’s 1970s zoning law.

About a month after taking effect, on Oct. 10, 2019 — and just a few weeks before the last City election — that NewZO ordinance was quietly changed by City staff and Council to alter the map boundaries and height limits of what NewZO calls the Savannah Downtown Historic Overlay District.

The Savannah Downtown Historic Overlay District represents the lawful boundary of Savannah’s signature Historic District with regards to height limits and zoning. Most of us would agree it’s a pretty crucial map.

But as we'll see, the change to it was made with no public input or comment, and no substantive review from any other regulatory body.

Only one small part of the map was changed. That was the parcel in the extreme northwest between West River Street and West Indian Street that is now the site of a planned 17-story dorm building for the Savannah College of Art and Design (SCAD), which when complete will likely be the tallest building in Chatham County.

The parcel had been purchased by SCAD in 2018 for about a million dollars over fair market value. The change in the map boundary removed that parcel, and essentially only that parcel, from the Historic District   — and with it was removed any previous height limitation.

In October 2021 approval came for the $159 million bond issue by SCAD to fund three projects: the enormous dorm building; a similar project in Atlanta; and the renovation of the former Chatham Apartments off Forsyth Park, which had been one of the last affordable housing locations downtown.

Cut to present-day: Construction of the 17-story dorm is now fully ongoing at the site at 641-647 W. River St., literally just a few yards away from the Talmadge Bridge over the Savannah River.

And it was approved with virtually no transparency to the public whatsoever.

Without this important map change, any proposed building in that parcel would have had to pass the Historic Review Board. If it were still within the Savannah Downtown Historic Overlay District and subject to its height map, the maximum allowed height of the dorm according to NewZO’s own height map would have been just 3 stories.

Now, the sky’s literally the limit.

The City’s official explanation of the map change is that it was to correct a “scrivener’s error” — just a bureaucratic screw-up.

“Following the approval of NewZO, we realized the boundaries of the maps referenced in Sec. 7.8 Savannah Downtown Historic Overlay District of the Zoning Ordinance were inconsistent,” says Bridget Lidy, Director of Planning and Urban Design for the City of Savannah.

“On October 10, 2019, City Council held a zoning hearing as well as the 1st and 2nd readings to approve these and other scrivener’s errors,” Lidy says.

“A Scrivener’s Error should reflect a typo or a missing page, not a zoning designation change,” says an urban planning expert we interviewed on the condition of anonymity because of concerns about professional reprisal.

“At minimum, there should have been a report explaining  why each change was being made.”

Even if it were a legitimate scrivener’s error, no explanation was offered as to why the boundaries of the district needed to be changed in the first place, error or no error.

“The only way to remove the property from the overlay district is to do a zoning map amendment. However, there was a boundary change to the maps. Changing maps within the zoning ordinance would be considered a zoning text amendment,” says the zoning expert we interviewed.

If, theoretically speaking, anyone were to prefer to have the Historic District map changed, they wouldn’t have to ask for the change nor appear in front of any regulatory body as long as the official “petitioner” of the change is the City of Savannah itself.

One of the new zones established by NewZO is called the Downtown-Central Business District (D-CBD), which contains the new SCAD dorm project. In an April 18 article in the Savannah Morning News, Lidy seems to make the case that there is no height limitation in the D-CBD zone.

But a huge portion of the downtown Historic District, including most of what we would call our major tourist attractions, is currently zoned D-CBD and also under the jurisdiction of the height map.

So while it might be technically correct to say the D-CBD zone has no attached inherent height limit, it is still by law very much subject to the height map of the overlay district.

The same Morning News article alleges that the Downtown Expansion zoning designation (D-X) also has no height limit. But NewZO itself clearly says that if no height map applies, the maximum height in the D-X zone is 8 stories.

“This was done to protect the integrity of the Historic District. Why wouldn’t a similar requirement also apply to the D-CBD district?” says the zoning expert we interviewed. “At 17 stories, there will be a shadow over the western portion of the district and the view corridor of the Historic District from the bridge significantly blocked.”

This example isn't the only time recently that a scrivener’s error has been used to justify a seemingly crucial change.

On May 14, 2020, the City approved a scrivener’s error to reduce the required parking for the Enmarket Arena from one space for every 3 seats to 1 space for every 5 seats. This change takes on added significance given all the recent problems with parking at the Arena.

Speaking of parking: The saga of the 17-story SCAD dorm doesn’t end with the building itself. There’s got to be parking for that 804-bed unit.

Enter the new SCAD parking garage across the street. A 411-space parking garage, itself coming in at about 7 stories tall, is currently under construction right next to Ghost Coast Distillery. It was funded separately from the special bond issue.

So a part of downtown which had a lot of promise as an interesting and fun area will be dominated by a 17-story dorm and its 7-story parking garage a few yards outside the historic district, all accomplished with virtually no public transparency.

In April 2018 I wrote a column for my former employer called "Growth, gentrification, and Savannah’s quiet civil war."

The important thing to understand is this is all part of a much bigger picture as America in 2018 continues to make a rapid recovery from the recession of 2008. Locally, this has ramifications way beyond the bounds of Starland:

Many of the constraints and restrictions on development in the downtown Historic District have long since been overturned — or more frequently, just ignored by elected officials.

Due to Savannah’s rare ability to expand geographically both east and west from downtown, there is now significant expansion of new construction planned for the east (Savannah River Landing) and for the west (the new arena and “Canal District”).

Crucially, both expansions are outside the Landmark Historic District and therefore not realistically subject to many restrictions at all.

What I’m saying is: Hang on to your hats. You ain’t seen nothin’ yet.

But even at the time, I have to admit I'd have been skeptical that a 17-story building would be approved with almost no public input or discussion and almost no oversight by any of our regulatory bodies charged with these kinds of tasks.

Then again, maybe that's the only way the changes could have been pushed through.

The new dorm is a slightly taller version of a similar SCAD dorm near I-75 in midtown Atlanta. With this precedent set of Atlanta-style high-rises coming within feet of the Savannah Historic District, there’s likely more to come.

The City has strongly signaled that the entire northwest portion of what was just a short while ago part of the Savannah Downtown Historic District will get the green light for similar out-of-scale development.

The decades-old Yamacraw Village housing project across Bay Street from the dorm is set for demolition. While it is federally-owned and so far announced plans are to maintain that parcel for affordable housing, if the federal government were to sell the land it is zoned D-X — i.e., for maximum development with few height and no design limits.

Savannah is a town known for its inequity, where small convenience store owners have their beverage licenses threatened because they have too many decals on their store windows, while deep-pocket investors frequently are able to get the rules changed just for them.

NewZO was long overdue. But if, as is increasingly apparent, it might be just a tool for developers – any developers – to more easily continue altering the fabric of what makes Savannah a unique place to live and to visit, then it and those in the City of Savannah government who enabled it could be judged harshly by history. 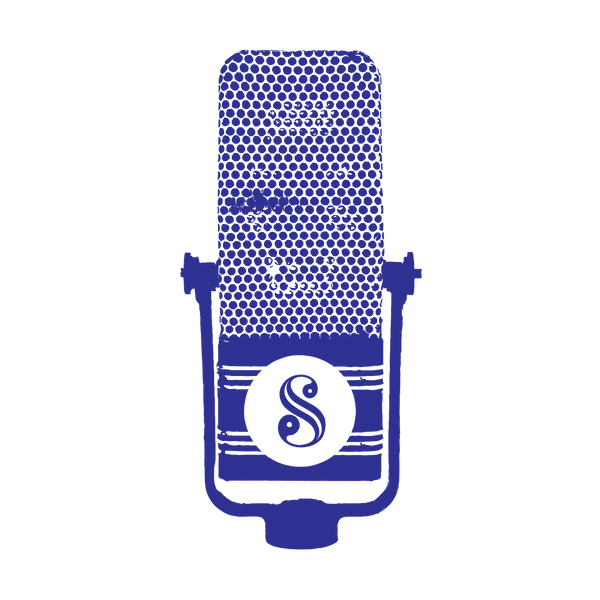 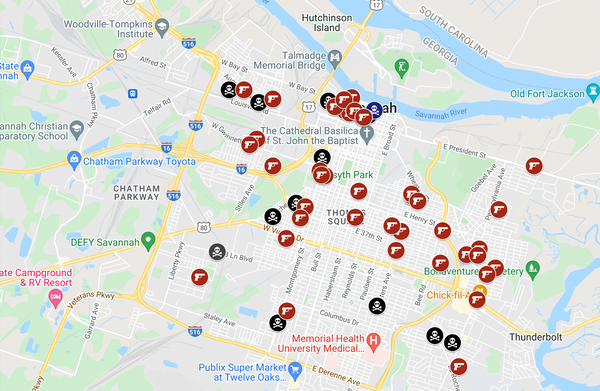 Is crime actually on the rise? Or do we just think it is because we’re hearing more about it?