BACK IN JANUARY, before the Enmarket Arena had yet opened, I wrote a piece detailing all the issues likely to come with the opening of the facility.

With a good many shows under its belt already, there's enough real-world experience with the Arena to have borne out all my predictions and then some.

People are spending as much or more time trying to get to the venue, park, and leave the venue as they are inside enjoying the actual event. That’s not an exaggeration.

It’s an intolerable situation that must be addressed. There’s still time — the Arena’s not going anywhere.

The issues boil down to a confluence of logistical disasters:

2. An entire key route to the site for vehicles or bicycles — Gwinnett Avenue — is still blocked off and under construction for the indefinite future.

3. Lengthy, hour-long bottlenecks due to factors 1 and 2 lead to further serious traffic issues and confusion with Uber/rideshare drivers and the free trolleys running from downtown.

4. Poor communication to the public about these issues and poor follow-up from the City.

Of these items, the first three could be overcome by more attention on item Four, and that’s where I want to focus today.

Let’s start with some reverse engineering: What about the Arena aren’t you hearing many complaints about today?

Most everyone is very happy with the Arena itself – once they manage to get inside of it. Most reports are that the actual experience in the Arena, from seats to vendors to sound and lights, is just fine or better than fine.

Who runs operations inside the Arena? Not the City. A private company is contracted to run the actual Enmarket Arena booking, concessions, and operations.

The blame for the traffic and infrastructure clusterfuck around the Arena, however, is all on the City of Savannah.

So when you hear people pushing back on traffic/parking complaints by saying, “But you enjoyed the show, right?” they’re missing the point.

The point is exactly that: People can enjoy the show and also have that positive experience ruined by the City’s ongoing poor planning and execution.

The weak link is the City.

I’m just a knucklehead journalist, and I can think of all kinds of ways your government could make things better in the short term while the associated parking and infrastructure issues move along at a glacial pace.

Far more proactive traffic direction during major inflow and outflow periods, as is customary at other large venues around the country. Letting customers wing it in chaotic traffic jams without adequate direction may be “the Savannah way,” but it is a recipe for disaster.

Rethink and reboot the entire parking lot situation, where patrons are “assigned” spaces in mostly gravel lots. Think about how outdoor festivals handle parking. Staff is on hand to herd traffic into the next designated lot. Once inside the lot, other staff are present to direct vehicles into the next designated space. In order! These staff members — gasp — actually communicate by radio and coordinate their activities to make sure parking is done in proper linear fashion rather than a chaotic hodge-podge. Whoever thought of the idea of making people pay for assigned spots in far-flung individual small lots should be forced to shovel gravel at the road-widening project on Gwinnett.

Pressuring CAT to provide dedicated routes/service to the Arena. Another no-brainer not accomplished. We're always reminded by the City that the Arena is "what voters throughout Chatham County voted for," referencing the SPLOST that funds it. Where's the buy-in at all levels of local government?

Open up more parking. There, I said it. Lease some more land around the arena and make more temporary parking. In for a penny, in for a pound at this point.

Add more free-standing lighting all along the routes. Let's face it, there’s only so much extra lighting that can be done on site, since the City insisted on building the Enmarket Arena directly adjacent to a low-income residential neighborhood. But more lighting along the routes to and from the Arena might help encourage pedestrian traffic.

Defenders mention all the sold-out shows (at very high ticket prices) as a reason why Savannah should just shut up and put up with all the issues at the Enmarket Arena.

The demand is there, they say. So obviously people will just continue to deal with it. Right?

Thing is, the demand is there now but may not be in the future, especially as word continues to spread that a two-hour show inside Savannah's Enmarket Arena will in reality consume closer to five hours of your day and night.

Much of the demand for shows in Savannah and all over the U.S. right now is pent-up demand after the pandemic. By the end of 2022, ticket sales may or may not be as brisk as they are now.

But these parking and infrastructure issues are with us for quite awhile, well past the end of 2022 if we’re honest.

We already knew the City decided to build the Arena on a brownfield, but now there is evidence that the toxicity of the ground is even worse than originally thought. (And why weren’t adequate steps taken to find this out before the site was chosen and built?)

This means the additional parking lots promised will be completed that much later.

And get this: The City plans to one day convert these open lots into a parking garage, at some later date with some later funding.

And that’s before we even get into the plan to redesign that entire portion of West Savannah into the “Canal District.”

What I’m saying is the City of Savannah is not even remotely done with screwing things up in that whole area, for residents and for visitors alike.

The issues at the Enmarket Arena are being portrayed by the City as temporary and short-lived, but the longer you look at the situation the less that seems likely.

These issues are possibly not in their end stages, but more like leading indicators.

As every alt-weekly editor knows, being ahead of a story usually has to be its own reward. Getting a story right literally months before it’s on everyone’s radar plus three dollars gets me a small coffee.

While it’s good to be proven right, I’d much rather be proven wrong and have the City step up to the plate, admit the issues and make things better instead of continuing to gaslight the public that everything at the Enmarket Arena will be fine. 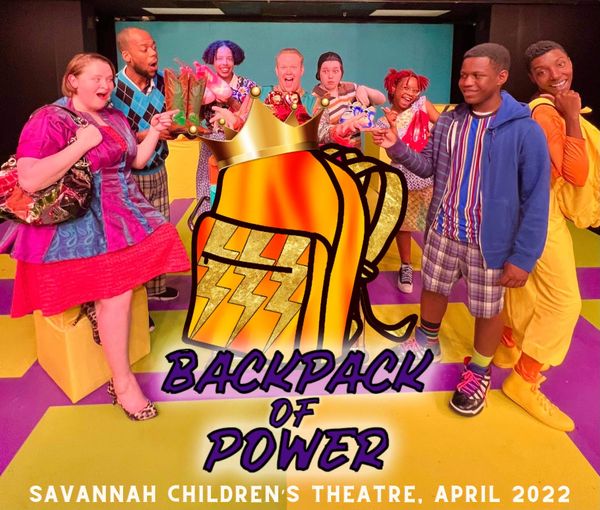 'It’s our children’s musical on social injustice, racism and discrimination. We did our best to tell this story where kids would be so engaged. Kids of all kinds—not just black kids or white kids, but all of them can come and see.' 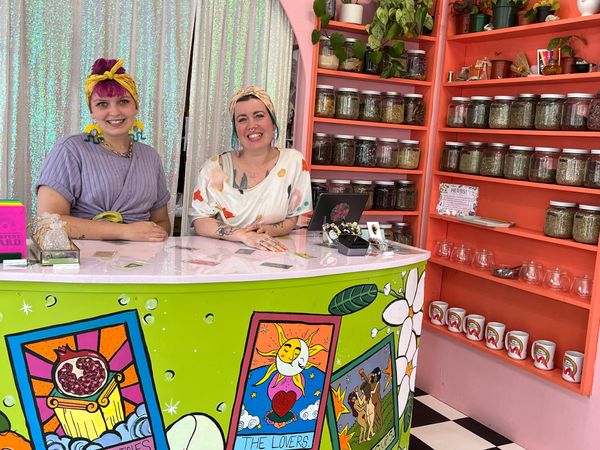