Several of the races are headed to a runoff, which will happen in mid-June.

Marianne Heimes defeated both Robin Greco and Jennifer Salandi, who as we reported last week are election deniers. She, Malinda Hodge and James Hall were all incumbents who kept their seats, but Trish Brown defeated incumbent Alldrein Murray in one of the only upsets of the night.

Joe Huffman and Richard Sanders are headed to a runoff for Chief Recorder’s Court Judge.

Roger Moss won the School Board President seat, narrowly defeating Tye Whitely and Todd Rhoades. We reported earlier that it appeared that Moss and Whitely would be headed to a runoff, but after all ballots were counted, Moss met the threshold to win the race.

Theresa Watson and Paul E. Smith will head to a runoff for the Board of Education District 5 seat.

The Georgia governor’s race was originally billed to be a close fight, but in the end, David Perdue was no match for incumbent Brian Kemp. He’ll face Stacey Abrams in the fall.

Burt Jones and Butch Miller appear to be headed to a runoff for the Republican Lieutenant Governor candidacy. The Democratic election of that race is a little tougher: Kwanza Hall is the frontrunner at 22%, with Derrick Jackson following at 15%, Charlie Bailey at 14% and Renitta Shannon at 13%. That race has 98% of precincts reporting, so the numbers could shift as more votes come in.

Despite the Trump trash-talk, Brad Raffensperger won the Republican race for the Secretary of State. Bee Nguyen is the frontrunner of the Democratic race with 32%, and trailing is Dee Dawkins-Haigler at 21% and Floyd Griffin at 17%.

Chris Carr and Jen Jordan are headed to the Attorney General election in the fall. So will Tyler Harper and Nakita Hemingway for the Commissioner of Agriculture.

John King will be the Republican candidate for the Commissioner of Insurance race, but Janice Laws Robinson and Raphael Baker will head to runoff.

Richard Woods and Alisha Thomas Searcy will face each other in the State School Superintendent race this fall.

Jay Jones defeated Andrew Niquette for the Democrat ticket to State Senate, District 1. He’ll be facing Ben Watson in the general. For State Senate District 2, Clinton Young and Derek Mallow will face off.

In the State House of Representatives, Carl Wayne Gilliard retains his position for District 162. Anne Allen Westbrook defeated Weslyn “Mahogany” Bowers” in the 163 race and will not face opposition. Ron Stephens defeated Chasity Pawvlik in the District 164 race, and he’ll face Democrat Marcus Thompson in the fall for that seat. Edna Jackson in 165 and Jesse Petrea in 166 both ran unopposed and will retain their seats, so no surprises there.

It was a walk-off win for Herschel Walker, whose closest challenger was former agriculture commissioner Gary Black, but the race was called within an hour of polls closing. Raphael Warnock also handily defeated Tamara Johnson-Shealey, so the two will face off for Georgia’s senate seat in November.

Joyce Marie Griggs and Wade Herring are headed to runoff in June for the House of Representatives seat. 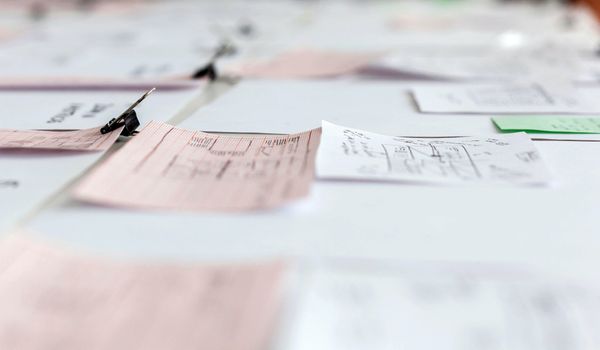 The problem in 2022, however, is that any problem is an indication that someone, somewhere is suppressing your vote 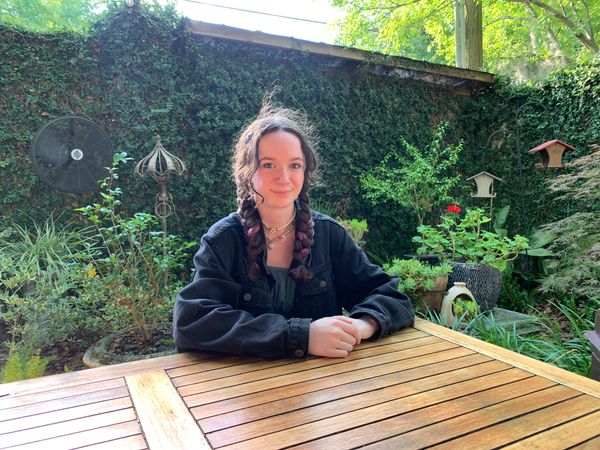 "I think often in dark times, it’s really easy to feel very isolated and have fear overpower other emotions, but our resilience is stronger than those other emotions, whether we choose to believe that or not."