AT THE end of the school year, most high school students are busy planning their summer vacations, scheduling college visits, or just taking a breath and relaxing after a long year.

Magnolia Poeling and her friends were busy organizing a protest.

On May 18, hundreds of Savannah Arts Academy students walked out of the building at 12:50PM in support of reproductive rights, joining other high schools across the country in a day of action.

Outside, Savannah’s community leaders met the students in support, and the students have already started thinking about the next protest.

We sat down with Poeling the day after the walkout to learn more.

Tell me about how the walkout started.

We had a multitude of 11th graders; it was only 11th graders who organized this walkout. We had Sarah Kate Maher, Meredith Sneed, Elizabeth Vaughn and Kelsi Nicholson. It was national walk-out day for schools across the country. I believe Kelsi found out about the walkout and wanted to bring it to our school.

I know they put in a lot of work. A lot of organization went into it, and you could really tell it was thoroughly thought out and well-executed.

Were your teachers supportive?

Technically, teachers aren’t really allowed to voice their opinions due to the district, and they can’t really interfere, but non-politically I did get support from some teachers on leadership skills. It was definitely nice to hear.

There was also support from our principal. He allowed us to have immunity so we wouldn’t get in trouble for walking out, so I’m very grateful for that.

The seniors’ last day was May 14, so they’re pretty much out of school. It was only 9th graders through 11th graders left in the building.

How many people do you think went out there?

I think we had several hundred students come out. There was a big crowd there, and it was really remarkable to see students from all grade levels come out and show their support and voice their opinions and have a platform to do that.

What happened when you got out there?

Initially, I went out there to help sort everything out and get everything ready, and then people just started to make their way. We met up at Tiedeman Park that’s right across from the school, and we had a speaker from Planned Parenthood come out. She provided us loads of free t-shirts and free hats, as well as cards with resources on it and chants. So we started passing those out. The merchandise helped bring in a lot of attention.

After the walkout we had to go back to our classes, but there was really only 20 minutes left of school, so we just kind of took it all in, sat around and then went home.

How did you feel after?

I felt really empowered from all ends. It was really empowering to see a lot of students come out and offer the space and the sense of community. But not only the students: we had the Young Democrats of Chatham County come out, the League of Women Voters, 9 to 5 Georgia, GeorgAnna Wiley of Rebirth and the Democratic Socialists of Savannah also came out and showed support, and of course Planned Parenthood. So it was really special to see not only the students but just other community activists show their solidarity with the future leaders, the future community activists of Savannah.

I think often in dark times, it’s really easy to feel very isolated and have fear overpower other emotions, but our resilience is stronger than those other emotions, whether we choose to believe that or not. I think Savannah Arts really proved that message yesterday.

What makes you passionate about this cause?

I’m deeply inspired by my mother, as well as other community activists. My mom has been involved with activism since I was a baby, so as soon as I was able to be involved, I was going to protests and hearing how powerful activists are. It just really inspired me to use my voice as well.

And also, I care deeply about reproductive rights, so as soon as I had the opportunity to speak at the walkout, I was completely on board. I was really glad to be able to get involved.

What did you say when you spoke?

I mainly spoke about how reproductive rights affect us as younger people and how we can get involved, leading the future using your voice despite the stigma that minors can’t have any affect on what happens in government, what happens in society, it doesn’t have an age requirement. You don’t have to be not a minor to get involved.

I wanted to make sure that we provided those resources as well to the students, because not only are they coming to the walkout to use this platform to communicate their beliefs, but they can get community outreach and gain these resources to continue their fight for reproductive freedom.

Do you have any ideas on how you’ll continue this activism? Are there any future events planned?

I’m hoping that through the summer, I’ll have more free time so I can get involved with more of the organizations that came out to our walkout. I definitely want to become part of the teen council of Planned Parenthood and just join nonprofits.

You don’t have to only vote to show support and get change. You can call or email your representatives, relocate your funds if you’re able to—there’s a multitude of different things you can do, so I just hope I can do that.

Do you feel like other people at the walkout want to get involved, too?

The sense of unity that I felt there was just remarkable. We had signup sheets from the organizations and speakers that came out. After the walkout, I heard from several students, like they came and asked, “When’s the next walkout? When’s the next protest?” You can really see that the students of Savannah deeply care about the issue and we’re willing to keep working towards voicing our opinion.

I’m sure you hear this all the time, but what do you want to do when you graduate? What’s your dream to do?

I feel like right now, I’m at a state where I just have multiple things. “Do I want to do this? Do I want to do that?” Right now, I’m hoping to pursue some sort of degree in psychology, but I’m also really interested in, of course, human rights and social justice, but also forensics and crime scene investigation. It’s a good mixture. 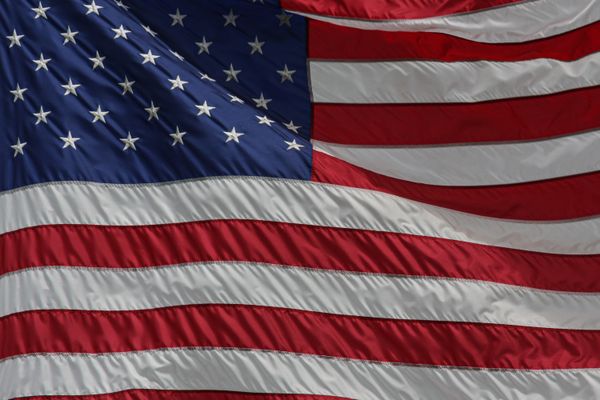 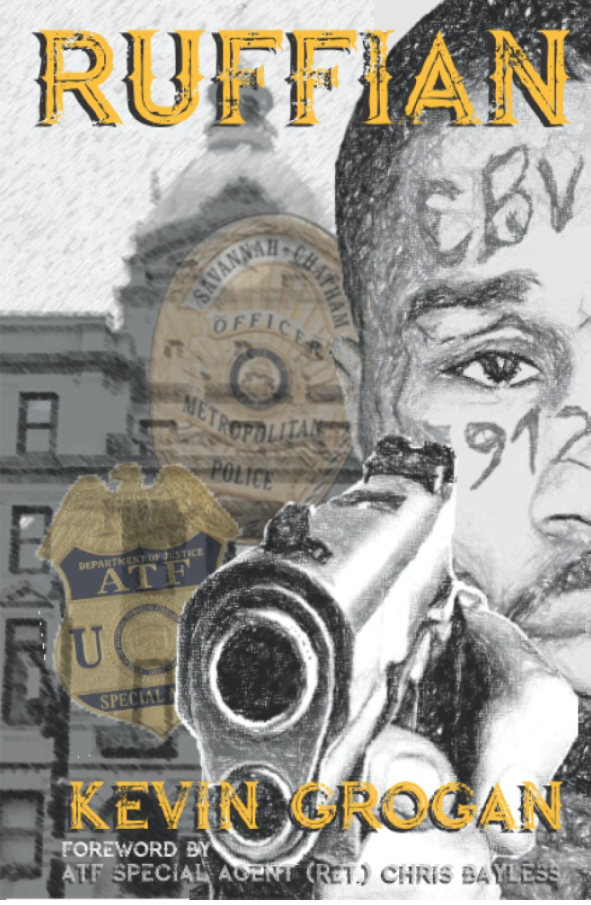