PEEL DREAM MAGAZINE'S 2020 album Agitprop Alterna caught my shoegaze-loving ear after its release, and it has gone on to become a true calling card for a band that is undoubtedly on the up and up. It's reminiscent of My Bloody Valentine, Stereolab, and Slowdive in all the right ways, yet has a modern edge and a uniqueness to the songwriting that feels very much like its own thing and not a carbon copy of something else.

It's an album that should be on every alternative music fan's playlist, and we caught up with Joe Stevens ahead of the band's Stopover set to learn more about it. Here's what Stevens had to say about the critically acclaimed album.

On the shoegaze influence:

"One of the things I was listening to most at that time was actually a little bit tangential to My Bloody Valentine; early Stereloab, and particularly the record Pang. Agitprop Alterna was a lot of me trying to channel that kind of vibe. And I think that as I was working on it, I wanted to make something that was this intersection of drone-y organ music with angular, twee, shoegaze-y and post-punky kind of stuff."

"I really wanted to make a record that sounded like Agitprop Alterna sounds. And I'm really happy I did."

On the approach to producing the album:

"I think I was just kind of following my nose. A lot of the Agitprop songs were kind of already circulating in my mind, or as demos or something, when I had finished the first album. I wanted Agitprop to be an accompaniment to the first album that was heavier and jumped off the page or something like that."

On writing albums in a singles world:

"I like to write as an album. And I'm an album guy; I love albums, and always have. The singles thing, that just kind of ebbs and flows."

"I write a lot of music, and I always want to write music. It's kind of this nebulous life force that's always buzzing in my mind. And if I didn't have an album to work on, I wouldn't know why I was doing it. It would just be random. I want to feel like there's a reason why I'm doing it, like a personal reason. You set up some constraints around what the album is going to be and what you're passionate about, and what you think other people aren't doing enough of in the moment. How can you swoop in and do something that will kind of, like, move the dial for you? That's the exciting part of songwriting for me. Picking the world you want to live in and the world that you want to share." 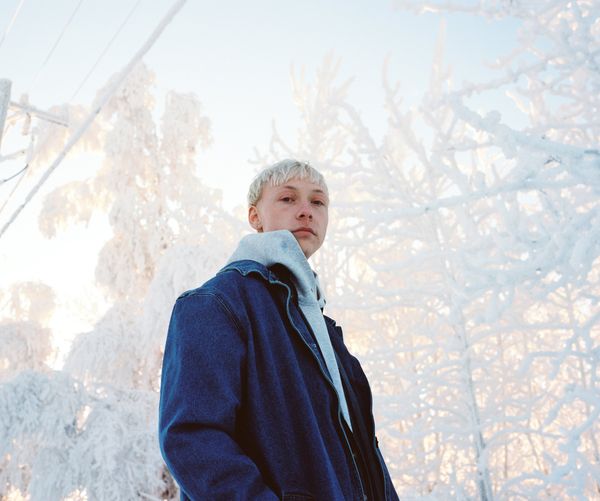 'When I wrote the chorus “I don’t know who I am,” I sang that dozens of times before I realized it was a good thing' 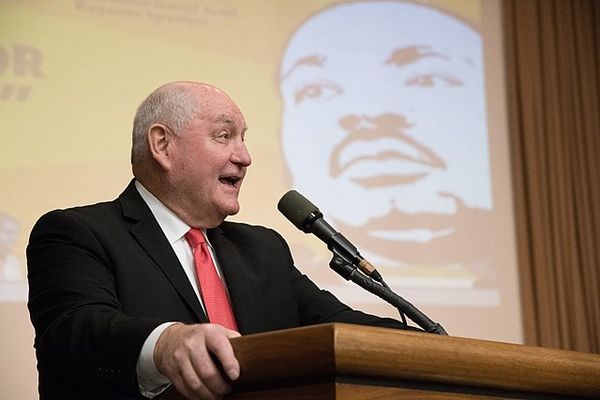 'Empowering such a blatantly subversive individual as guardian of Georgia’s university system directly contradicts, and sabotages, the ideals of higher education'