AT THE nearly literal eleventh hour, Chatham County and its municipalities have reached an agreement on how to distribute the one billion dollars in revenue the next round of the Local Option Sales Tax (LOST) is expected to generate over the next ten years.

A unanimous vote by Savannah City Council this afternoon formally approved acceptance of the County's latest offer, with the other municipalities set to follow suit.

“After consulting with our partners in Chatham County’s 7 other municipalities, Savannah City Manager Jay Melder and I will ask the Savannah City Council to approve the proposal negotiated in real time with Chatham County Commissioners during Friday’s meeting,” was how Johnson put it in a Facebook post on Monday, Dec. 19.

If no deal had been reached, the entire tax would go extinct on Dec. 31.

And most of that negotiating last week was done by Chatham County Commissioner Dean Kicklighter, in a successful last-minute offer delivered on the fly after a contentious exchange with Savannah City Manager Jay Melder.

The sticking point between the two positions was two percentage points in that first year – a matter of either 24 percent to the County (the cities' offer) or 26 percent to the County, with the rest being split between Savannah, Tybee Island, Pooler, Garden City, Port Wentworth, Bloomingdale, Thunderbolt, and Vernonburg.

After expressing disappointment that the cities' representatives had left the room, Kicklighter – who represents a West Chatham district on the Commission -- disparaged them for initially offering to begin the revenue share at 26 percent for the County the first year, and then negotiating backward down to 24.

“The cities offered the county 26 percent starting in 2023,” Kicklighter said. “We know from that letter alone that 26 percent isn’t going to harm the cities… Previously you offered us 26 percent in writing. Someone then saying the best they can do is 24 -- that’s the definition of insanity.”

Kicklighter told the mayors of Chatham County’s smaller cities and towns to “get off that Savannah train… ask them not to come back with some nonsense when it’s in writing.”

In his typically garrulous fashion, Kicklighter then threw in a reference to the debacle the week before, in which the City of Savannah blocked off Wright Square with public safety vehicles so Mayor Johnson and others could have a press conference about the LOST negotiations – keeping County employees from entering their own offices.

After calling the City’s act, “A crap show, a publicity stunt,” Kicklighter told Melder to his face that “Y’all love to generate some media.”

To which Melder quickly responded in gloating fashion, “We do, and we’re good at it.”

It seemed an odd taunt for a newly appointed city manager to make to Kicklighter, who’s been a popular county commissioner for 22 years and was himself the mayor of Garden City, and is probably the local politician least likely to be voted out of office.

Melder explained that “We want to get the county to 31 percent as quickly as we can get them there. Our issue is being able to responsibly and reasonably ramp up to that number so we don’t have to cut our budgets or reduce services or ask for a tax increase for our residents… We have passed an agreement that starts at 24 percent and ratchets up to 31 percent by the fifth year.”

Then Kicklighter, apparently freelancing, made his own counteroffer to begin the revenue share at 25 percent.

County Commission Chairman Chester Ellis -- a lightning rod of controversy throughout the negotiations and the frequent target of personal attacks from Johnson and others on City Council -- had been sitting uncharacteristically quiet throughout the tense exchange between Melder and Kicklighter.

When Kicklighter made his new offer, however, Ellis quickly asked the Commission if they wanted to rescind their previous vote and make the new offer official.

The Commission voted unanimously to do so. And since time is of the essence, they also voted to give Ellis the authority to quickly sign the agreement without further deliberation should the cities eventually agree to it.

Fast forward to today, Tuesday, Dec. 20: The Savannah City Council officially voted to accept Kicklighter’s offer that had been voted into effect by the County Commission.

"After an alternative was proffered by one of the county commissioners, we went back and spoke with our partners," said Mayor Johnson at today's meeting in City Hall.  "We have come to an understanding, which the City Manager and I will recommend, that we accept and move forward on that."

Melder made a point today of saying that the agreement will not require any revision of the upcoming City of Savannah budget, nor will it require an increase in the City's property tax millage rate.

Other municipalities are set to consider approval of the agreement at meetings throughout the remainder of this week.

While it is theoretically possible that one of the other municipalities could still derail the deal, that seems highly unlikely given the City of Savannah's robust support of the County's offer and its lead role in the negotiations.

In its vote today, Savannah City Council specifically gave City Manager Melder authority to negotiate on smaller, non-monetary aspects of the agreement with the other municipalities.

Also, as of this writing Commission Chairman Ellis hasn't formally signed the agreement on behalf of the County. While it is unlikely that Ellis will go back on the County's offer at the last minute, given the chaos and bad blood that has taken place over the past half-year, it wouldn't necessarily be all that surprising. 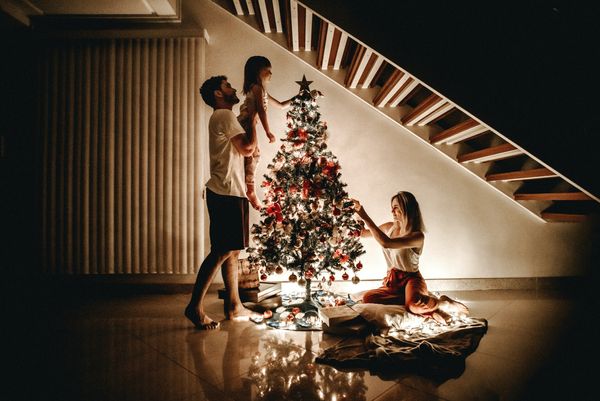 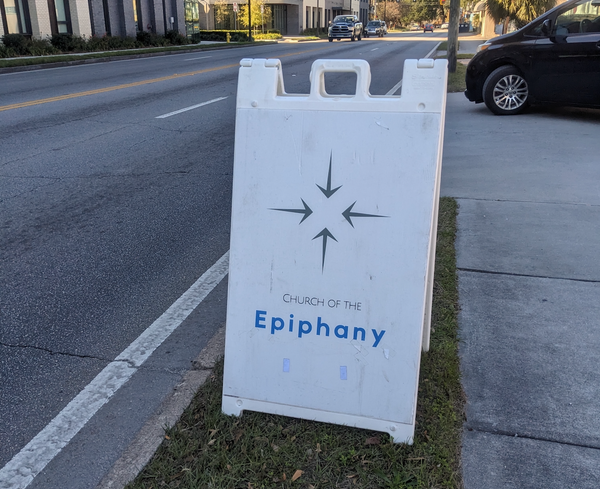 Religion, we are taught, is a roadmap to salvation. The reward of a utopia at the end of all this suffering. At Epiphany, they're focusing on that utopia, but in the here and now.