HERE AT The Savannahian, we have a handy little tool called Google Analytics that one of us may or may not be obsessed with checking in realtime. (It's very cool!) In honor of our anniversary, we fired up the ol' Google and compiled our ten most-read stories of the past year. Just call it our Greatest Hits album.

After beloved artist Tittybats was dissed in another publication, Jim and Rachael got to know the person behind the brand, from their past as a pet store manager to the coolest person who owns Tittybats merch (spoiler alert: it's Axl Rose). Read it here.

9: A brief history of West Savannah and why it matters

Our contributor Lindsey wrote this fantastic history of West Savannah in the wake of the Weeping Time controversy and explained how policy decisions led to the blighting of an entire section of town. Read it here.

7: After a ten-year run in Savannah, it’s time to tell the Rock ’N’ Roll Marathon to hit the road

This year’s Rock ’N’ Roll Marathon brought a lot of scrutiny, and Jim wrote this piece to help inform readers about the banner race—namely, that the city pays $25,000 to host it. Read it here.

6: The Weeping Time controversy: An explainer

Back in the spring, the Weeping Time controversy was contentious and at times difficult to parse. Jim waded into the situation and wrote this piece to help explain what was going on with each side. Read it here.

Jim’s obituary for Gordon Varnedoe, who passed away in April, shared more about the larger-than-life figure, including his role in attempting to stop SCAD’s domination of the downtown scene. Read it here.

4: The Winners of The Best of The Savannahian!

It’s an alt-weekly tradition to host a Best Of issue, and The Savannahian isn’t one to break tradition! Many contributors came together for this issue, celebrating the best things about Savannah. Read it here.

3: When speaking up does nothing: The Haunt reopens

Just two weeks after the first story about The Haunt, Rachael wrote this piece in frustration after seeing the owner break his promises to close the restaurant and step down from leadership. Read it here.

2: Ghost of a restaurant: What’s happening with The Haunt?

At the time this story came out, the hype around The Haunt was limited mostly to social media allegations about abuse by owner Clay Ehmke. Rachael worked with a social media activist to learn more insider information about the situation and break this report. People printed copies of the story to pass out at a protest of the restaurant. Read it here.

By far our most read and shared piece, this remembrance of Cody Duszynski and Zeta Puckett, who separately passed away in the same week, resonated with their friends from around the country: Cody’s brother-in-law reached out from California to share the obituary that Rachael ran in the piece. Read it here. 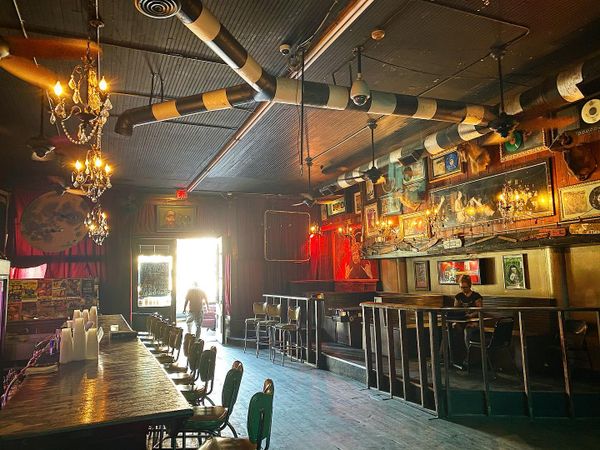 Sean chats with a small group of just some of the many local artists who are navigating the often complex and challenging music scene in Savannah. 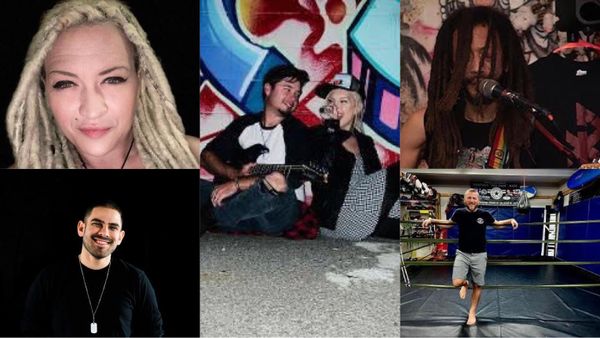 'I have seen the changes in the community over the years, and I cannot help but think those changes have been largely facilitated by the wonderful people who live here as artists, business owners, and our neighbors who genuinely care about making this world a better place.'